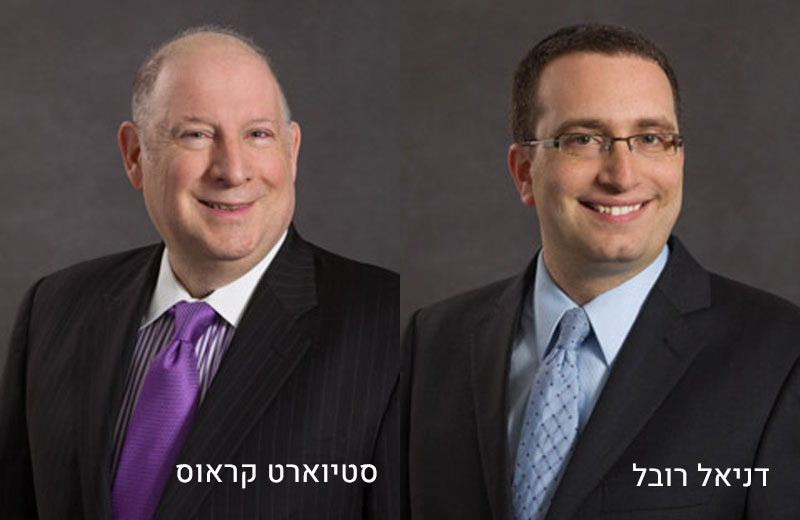 28 USC § 1782 (“1782” or “1782 Proceeding”) provides a straight-forward legal mechanism for a party who has an interest in a foreign proceeding, such as a litigation or governmental investigation, to make an application to the US federal district courts to obtain discovery from a US person or entity, which discovery will be used in a proceeding in a foreign or international tribunal.

1782 offers a very efficient instrument for participants in a current or imminent foreign legal proceeding or investigation to obtain discovery and evidence from a US based party in aid of the foreign proceeding or investigation, without incurring the time and expenses of a full-scale US litigation.  Foreign parties can take advantage of the US’s progressive discovery rules, which are often more liberal and expansive than those of foreign regimes, and provides an opportunity to gain material information, which may not be obtainable in a foreign proceeding.  For example, a US District Court may issue a subpoena, in response to a 1782 application, to collect information even if the evidence sought may not be admissible in the foreign jurisdiction.

One emerging area within 1782 law is the applicability of 1782 to private international commercial arbitration proceedings. The United States Circuit Courts have been split on the issue of whether 1782 can be utilized to obtain discovery in connection with an international arbitration.   The Courts have been divided on the issue of whether a commercial arbitration tribunal constitutes a “foreign or international tribunal” within the meaning of 1782. The term “tribunal” appears in 1782 without any qualifying language.  Specifically, the Courts have disagreed on the issue of whether the term “foreign tribunal” is sovereign-centric, and its meaning is limited to tribunals that act under the authority of a government, or whether this term also includes tribunals convened by private parties, including tribunals organized by private parties to an arbitration. The United States Supreme Court accepted a petition for certiorari to review the Seventh Circuit's decision in Servotronics, Inc. v. Rolls-Royce PLC et al., No 19-1847, in which the Seventh Circuit ruled that 1782 cannot be utilized for international arbitration. The Second and Fifth Circuits have issued similar rulings.  The Fourth and Sixth Circuits have held that 1782 does in fact apply to private international commercial arbitration proceedings.

Underscoring the importance of this issue and case, a number of brief amici curiae were filed in the US Supreme Court proceeding (Docket No. 20-974), including by, among others, the United States Federal Government, the International Court of Arbitration of the International Chamber of Commerce, International Arbitration Center in Tokyo, Chamber of Commerce of the United States, Haliburton Company, the Institute of International Bankers, the General Aviation Manufacturers Association, Inc. and Aerospace Industries Association.  The Supreme Court also granted the Solicitor General’s application, on behalf of the US federal government, to participate in oral arguments.

Recently, counsel for the parties in the Servetronics case filed a joint stipulation dismissing the matter.  Therefore, it does not appear that the Supreme Court will be issuing a decision in the very near future on this important topic. This issue will certainly come before the Supreme Court again, and, when the Supreme Court ultimately renders a decision, it will have an enormous impact on the practice of international commercial arbitration; specifically, participating parties’ capabilities to access broad US discovery. In the meantime, such discovery is available in various jurisdictions across the United States.

Stuart Krause is the executive partner of the US based law firm, Zeichner Ellman and Krause LLP (“ZEK”), and chair of ZEK’s high stakes litigation practice. Stuart has over 35 years of experience in complex fraud, financial, and commercial litigation and arbitration, and is litigation counsel to large international corporations and Fortune 500 companies. He is the co-founder and chair of ZEK’s Israel practice and has represented numerous Israeli clients for a number of years in court proceedings, arbitrations and mediations across the U.S. Stuart is skilled in fighting huge, fiercely contested, and logistically demanding litigation.  His approach, which includes a price advantage and right-size staffing structure, enables Stuart and his ZEK team to offer medium size companies facing “bet the company” or other significant litigation the ability to see such cases to trial in a cost-effective manner. Stuart has considerable experience in working with clients in 1782 proceedings.

Daniel Rubel is a senior member of ZEK’s litigation group and manages ZEK’s foreign attorney’s office in Tel Aviv.  Daniel is the co-head and founder of ZEK’s Israel practice where ZEK provides US legal services to Israeli and other foreign clients.  Daniel has a wide variety of experience in representing clients in complex commercial litigation and arbitration matters including high stakes litigation related to banking, corporate, employment, real estate and trust disputes. Daniel also has extensive experience representing clients in 1782 proceedings.