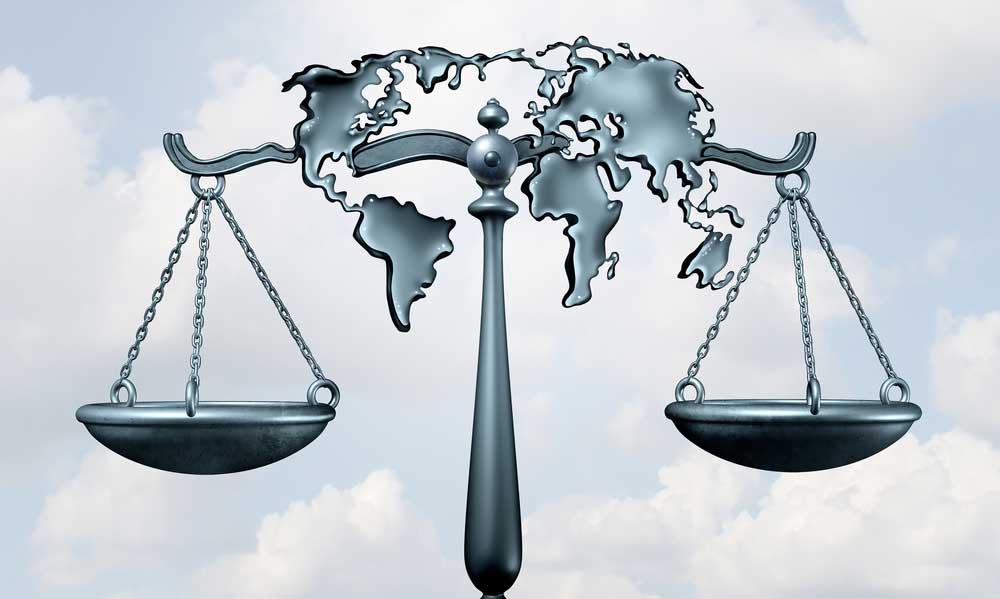 A uniform pronouncement of the burden of proof necessary for a party to succeed in summary disposition of a case is conspicuously absent from international arbitration today. The rules for summary disposition of cases proceeding before ICSID and the ICC generally explain what is necessary to succeed, but few cases have addressed the evidentiary standard the Tribunal requires in order to grant summary disposition. In order to discern the standard, parties look to published ICSID decisions and those few ICC decisions that are publicly available. The formulation seems to be similar in before both, but the effective standard of proof required can be very different.

Summary Disposition under the ICSID Rules.

ICSID maintains a list of decisions addressing ICSID Arbitration Rule 41(5) on its website.[i] Of the 26 cases listed, three cases have a finding that the claim was manifestly without legal merit[ii], three have partial findings to that effect, six denied such a finding and the remainder of the cases did not decide the issue.

One of the cases resulting in a partial finding that the claim was” manifestly without legal merit,” Trans-Global Petroleum v. Jordan (“Trans-Global”), contains this frequently cited standard:

[T]he ordinary meaning of the word [“manifestly”] requires the respondent to establish its objection clearly and obviously, with relative ease and despatch. The standard is thus set high. Given the nature of investment disputes generally, the Tribunal nonetheless recognizes that this exercise may not always be simple….The exercise may thus be complicated; but it should never be difficult.[iii]

In Ansung Housing, the Tribunal using the Trans-Global formulation, dismissed all claims based on time limitations and finding that Respondent had established its objection “clearly and obviously, with relative ease and dispatch.”[iv] The Tribunal did not find it necessary to entertain Respondent’s argument that the Tribunal must ignore facts that were “incredible, frivolous, vexations or inaccurate or made in bad faith” because the case could be decided on undisputed facts.[v]

Summary Disposition under the ICC Rules.

Article 22(3) of the ICC Rules require the Tribunal and parties to “make every effort to conduct the arbitration in an expeditious and cost-effective manner, having regard to the complexity and value of the dispute.” Complementarily, Article 22 of the ICC Rules empowers the Tribunal to take procedural measures “to ensure effective case management.”  Paragraphs 59-64 of the ICC Note to Parties and Arbitral Tribunals on the Conduct of the Arbitration under ICC Rules (2017) contemplates summary disposition of claims that are “manifestly devoid of merit.” The Tribunal has full discretion to allow such an application at any stage of the proceeding.[vii]

No published ICC decisions have explained the legal standard of “manifestly devoid of merit.”  A 2019 unpublished ICC decision, which denied summary disposition, has explained that this is a high standard, with “manifestly” meaning “without ambiguity,”  and “devoid” requiring the lack of merit to be absolute. The Tribunal was concerned about several issues of mixed fact and law involving the interpretation of a contract, and chose not to perform any fact finding.

Contrast Between the Standards of the ICSID and the ICC Rules

The ICSID and ICC standards appear to be similar, but they are not the same. For ICSID cases, the Tribunal must ask itself “what additional evidence can be adduced which could prevent early dismissal if the case were to continue?” The ICSID case issues are binary, bright-line issues beyond dispute because the application must be brought before information exchanges occur. The bright-line issues are generally jurisdictional issues.

In ICC cases, the Tribunal and the parties have the benefit of document exchanges, and have additional information to either clarify or obscure the facts.  Moreover, the Tribunal is entitled to conduct a hearing to decide facts, but apparently, materials supplementing the facts after the initial findings should be “allowed only exceptionally.” This means that the ICC Tribunal will expect the application to be brought later in the case and only when the evidentiary record is ripe for disposition. Practitioners should not rely on the possibility of serial filings as the record must first be adequately developed. The standard of proof after hearing would normally be dictated by lex arbitri, the law of the seat of the arbitration, as would the level of proof for summary disposition. Even with the application of the lex arbitri, the decisions from tribunal to tribunal without the benefits of previous published decisions renders outcome prediction difficult.

We look to the publication of additional cases in order to aid future arbitrators and practitioners on the standard of proof requ.