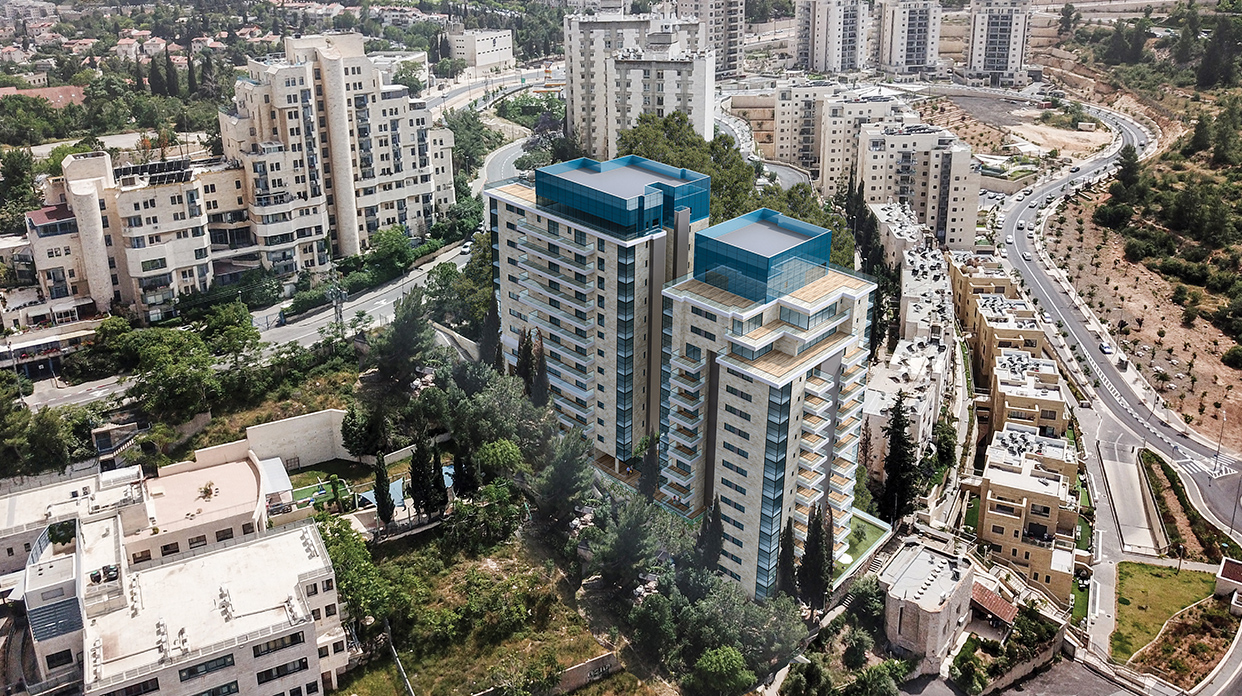 EngelInvest Urban Renewal is an initiation company that was founded in 2009 as part of the EngelInvest Group, which was founded by the entrepreneur and businessman Jacob Engel and in cooperation with Bank Leumi. The company is considered to be a leading company in the field of urban renewal in Israel, and it focuses on Tama 38/2 and Pinui-Binui projects. The company is headed by its CEO, Marat Yudelevitz, and its BizDev Director is Ofer Engel the group’s founder’s son.
The impressive success of the company, which has been operating in this field since 2008, is demonstrated by the extensive scope of its current operations, with around 40 projects throughout Israel, 15 of which are already populated. Most of the company’s projects are built in cities in central Israel such as Tel Aviv, Ramat Gan, Givatayim, Ramat HaSharon, Herzliya, Bat Yam and Jerusalem.

The EngelInvest Group, under which the company is operating, was founded by Jacob Engel, who has about 40 years of experience, and whose career started in construction and development and spanned the construction of thousands of apartments throughout Israel. Over the years, his work evolved, and he initiated the construction of tens of thousands of apartments in Israel and abroad, mainly in the developing countries of Eastern Europe, such as Poland, Hungary, Romania and the Czech Republic. The company has extensive reputation as a development and construction company.

The operations of EngelInvest Urban Renewal are outlined by its CEO, Marat Yudelevitz, and alongside him are the BizDev Director, Ofer Engel and Bank Leumi. Marat has a B.A., Management and Economics from the Open University, and has been the company’s CEO since it was founded. Earlier he managed the group’s operations in Eastern Europe. Yudelevitz arrived to the group from a contracting company that he founded and managed. The company’s VP, Ofer Engel, Jacob Engel’s son, gained experience in all of its field positioned before progressing to the BizDev Director position. Over the years, Ofer promoted the urban renewal operations in the company alongside Yudelevitz. One of the company’s notable characteristics is the fact that its executive team continues and has been working in it from the day it was founded.

The company has a specific expertise in building large complexes, whether if in the Pinui Binui track or in the Tama 38/2 track. However, the company also takes single-building projects. The company’s preference for large complexes stems from its planning view that the wider the complex, the more comprehensive the construction and the access for vehicles and equipment becomes easier, and this enables the company to build while complying to strict schedules. In addition, the consideration that the residents receive in such complexes is, in most cases, broader than usual.

The company is starting the execution of 6 urban renewal projects this year, and these projects would join more than 15 projects that the company has been executing thus far (of which 15 were delivered). In all of the projects in which the company participates it puts a major emphasis on a high building standard from planning to the final execution of every project. In order to facilitate the projects, the company employs first-class engineers and contractors, all with extensive experience and know-how.

Entering the Field of Pinui-Binui

The company benefits from the strong financial foundations of its parent group and is thus able to plan and build dozens of projects simultaneously. The financial strength enables the company to construct within the pre-set schedules, and this provides its residents and customers with peace of mind, knowing that they have someone to trust. 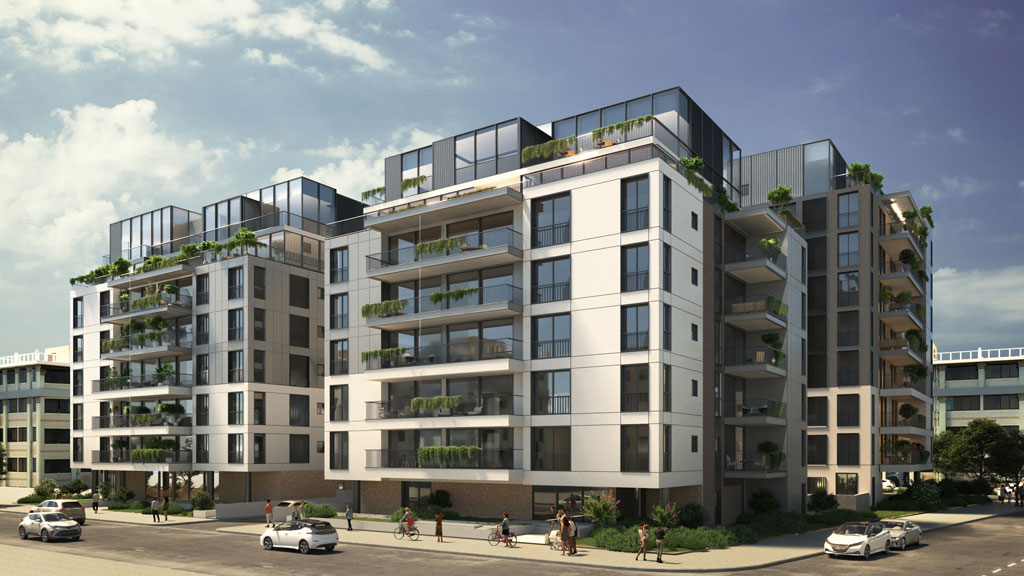 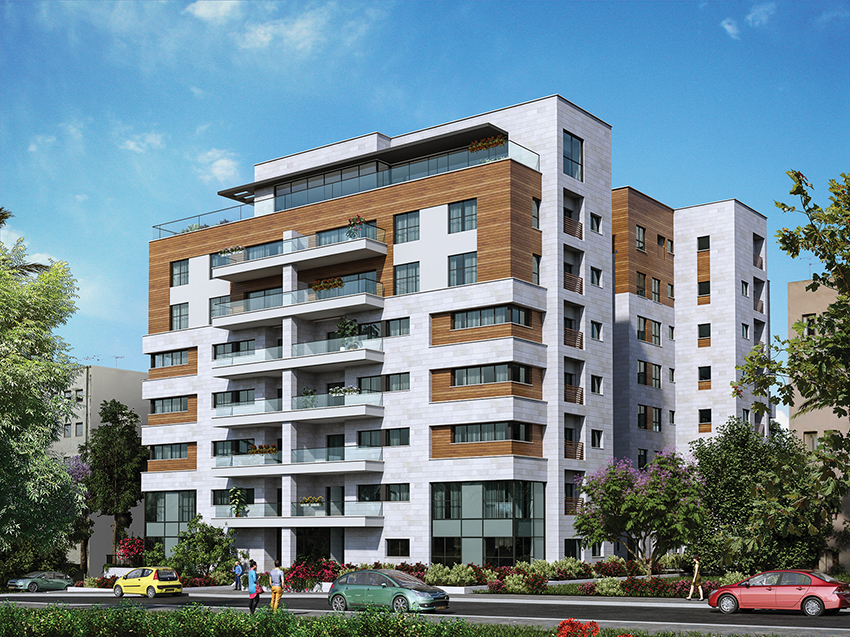 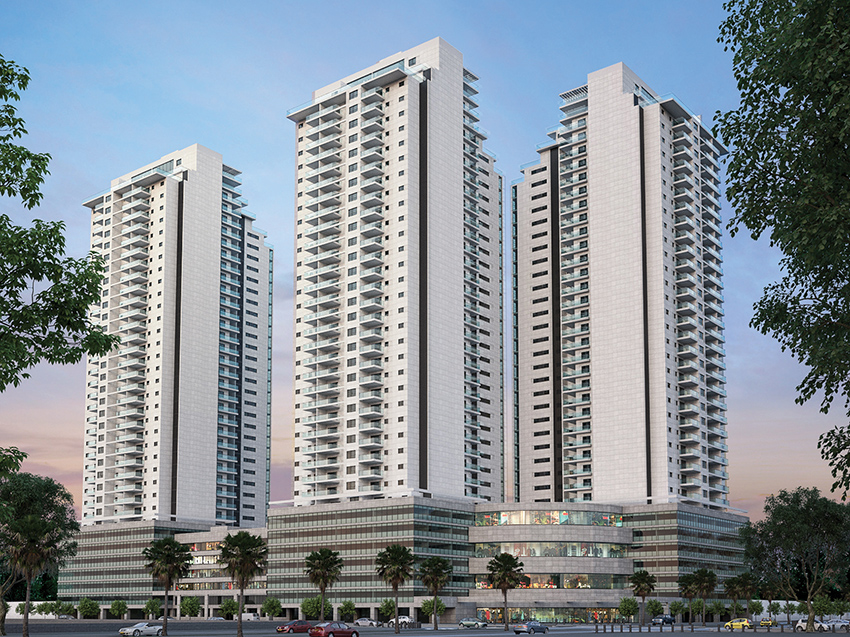