Margolin Bros. Engineering and Consulting Ltd. (MEC) is a leading Israeli project and construction management company in the field of construction and infrastructures. The company has extensive and diverse experience, and offers clients professional services of the highest standard with end-to-end management capabilities, implementing holistic and methodic solutions on managing the planning and execution of their projects, including site supervision, until project completion and occupancy. The company’s areas of operation focus on office buildings, commercial centers, industry and Hi-Tech, residential and public buildings, healthcare centers, hotels, infrastructures and site development, roads and bridges, railroads, railway stations, military facilities, and special projects. The company is responsible for every aspect of the project, from feasibility checks, land surveys and estimates, preparation of timetables, through preliminary and detailed planning and budgeting, negotiations and drafting of contracts with contractors and suppliers, complete management of the project at the work site including close supervision, to final delivery of the project. The company’s partners/executives play an active role in each and every project.

Professionalism, Quality and Service of the Highest Level

During its 51 years of operation, with more than 170 employees, the company has accumulated experience through the management and planning of hundreds of projects, with a total financial scope of billions of dollars. Margolin has expanded its operations and established branches in Jerusalem and southern Israel and a subsidiary named “Margolin Tech”, which provides project management and supervision services in the Hi-Tech segment for local and foreign companies.
MEC has vast experience in managing and supervising the execution of complex and input-intensive projects in numerous segments. MEC’s commitment is to provide our clients with quality service of the highest professional level in combination with longstanding knowhow and tradition, innovative work methods, creativity and commitment.
Margolin has seasoned employees with knowhow, experience, and expertise, who work together with younger employees under strict work procedures. Each project is managed in the most professional and efficient manner to achieve the goals of the client and the company. Margolin creates long-term relationships with its clients, based on mutual trust and esteem, and the company’s executive team and employees are committed to maintaining high standards and uncompromising integrity, which are the cornerstones of its success.

MEC makes an effort to improve and develop its professional capabilities on the basis of the company’s tremendous accumulated know-how in combination with innovation and creativity, in order to continue and meet its objectives to optimally start and complete every project in terms of quality, budget, and schedules. The Margolin App, which was developed for the company, is an efficient professional and innovative tool for managing our projects, streamlining the work processes, assembling the knowledge and information, and controlling and standardizing all the company’s projects. MEC is the natural choice for providing management services in the civil engineering, construction, and infrastructures segments.

In the Hospitals category, MEC managed the project of the Assuta Hospital Ashdod – a public hospital which was executed in a D.B.O.T. model on an area of about 65,000 sq.m including 400 beds, operating rooms, imaging, gynecology and obstetrics departments, pediatric departments, orthopedy and more, in the scope of about NIS 700 million. In addition, the company managed the new southern wing of the Schneider Hospital in Petah Tikva, a new tower in the Assuta Ramat HaHayal Hospital, the Davidoff Building in Beilinson, and expansions in the Sha’arei Tsedek Hospital. In the Infrastructures category MEC managed Road 6 Cross-Israel’s southern segment, 60 km from the Sorek Interchange to Shoket Junction and Meitar Interchange, and the Ashkelon-Netivot Railroad – 35 km including the missile-defended Sderot Station, the Kiryat Malachi Yoav railway station, and the Mazkeret Batia railway station. The company manages the western section of the 431 railroad – Rishon LeZion-Modi’in, which includes tunnels and rail bridge, and the “Keshet Modi’in” rail bridge and tunnel array between the Modi’in station and the Fast Line to Jerusalem. In addition, the company manages the 1000 Complex project in Rishon LeZion including access roads and bridges for Netivei Ayalon. For Netivei Israel it manages Road 60 – Gush Etzion to Kiryat Arba, and Apolonia, Gezer and Holon East interchanges, and renders routes 39 – Emek HaElla Tzur Hadasa and 75 – Nahalal Nazareth two-lane routes. In the Residential category, the company is managing thousands of apartments in various projects. Semel South, “DUO Tel Aviv” – 2 prestigious 54-storey towers with 668 apartments, 12,000 sq.m of commercial spaces and parking lots covering 40,000 sq.m, in the scope of about NIS 1.3 billion. The Semel North project, a 51-storey tower with 226 apartments, a public building, and an 8-storey textured building with 31 apartments, with a financial scope of about NIS 800 million. In the Malls and Commercial Centers category, MEC managed the Design City Project in Jerusalem, a uniquely designed project on an area of about 100,000 sq.m with a financial scope of about NIS 300 million. Additionally, the company managed the construction of Big Fashion in Ashdod with a similar scope, and it is managing the Big Glilot project valued at about NIS 1 billion. In the High-Tech offices category, the company is managing the construction of Amdocs’ new Ra’anana campus and manages projects for global and local high-tech companies which include offices, labs, and computer rooms via its subsidiary, Margolin Tech, including the R&D centers of Apple in Herzliya and Haifa, Microsoft’s new campus in Herzliya where MEC won the 2021 Microsoft Service Provider Prestige Award in a global competition, GOOGLE offices in Tel Aviv and local high-tech companies such as Inovis, Varonis, and others. In the Stadiums and Sports Centers category – MEC managed the construction of the Arena project, Jerusalem’s sports hall with 10,000 seats (scope of about NIS 280 million), the Shlomo Hall in Tel Aviv with 5,000 seats (scope of about NIS 80 million) and the construction of the Velodrome, a stadium for track cycling in Tel Aviv, the first of its kind in Israel, (scope of about NIS 55 million). 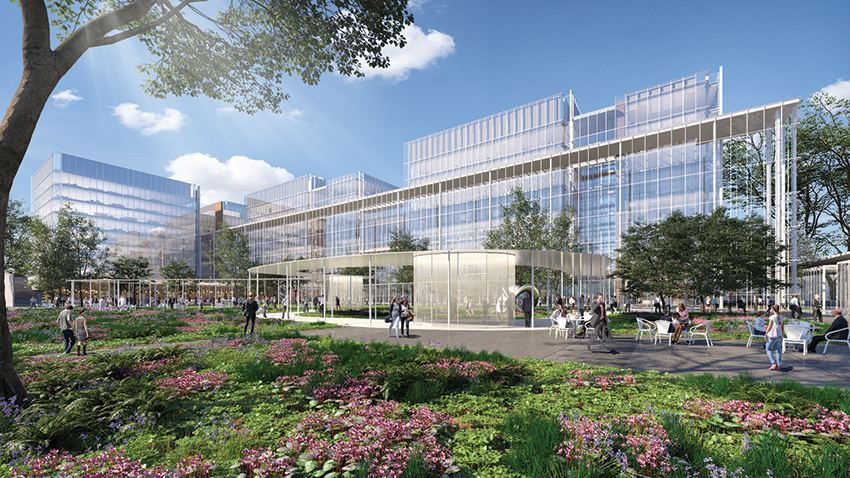 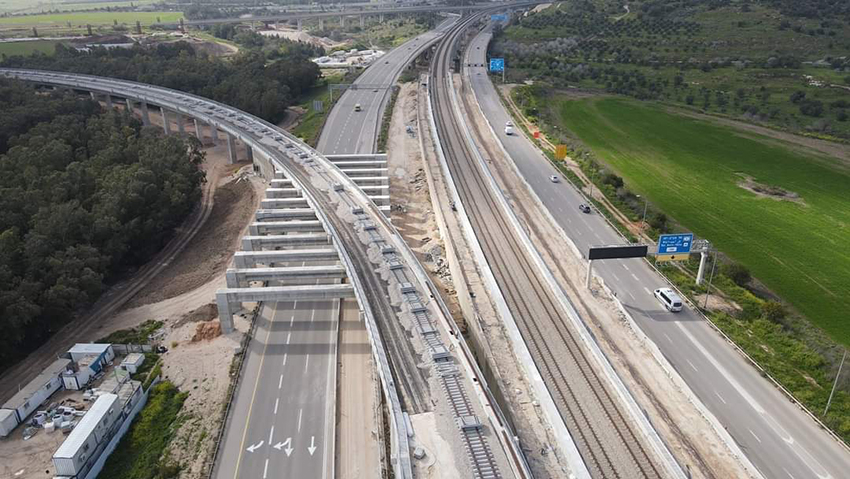 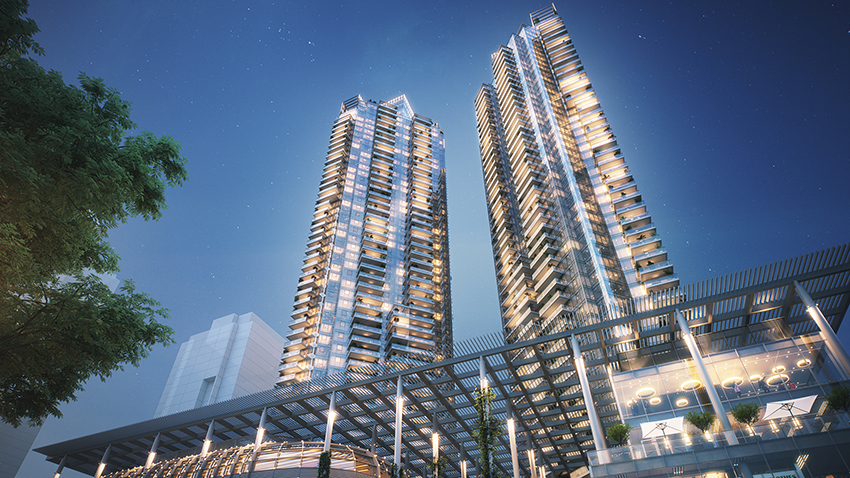