Ben Ari Tel Ram Projects Ltd. is a longstanding and leading company, focusing on civil engineering projects and the construction and maintenance of bridges.
The company is part of the Elyakim Ben Ari Group, which is considered to be the cutting edge of civil engineering in Israel, with an impressive record in the execution of infrastructure projects, quarries management, industrial facilities management and extensive environmental projects. As a result, it benefits from the Group’s strength, independent execution capabilities and logistic and economic support, which enable it to provide optimal results in every project, in accordance with tight preset schedules.
Owing to its excellence and service awareness, uncompromising professionalism and a specialization in leading technological infrastructures, the company benefits from a reputation and appreciation amongst its customers, as a devoted, committed and involved partner in all of the project’s stages.
Ben Ari Tel Ram employs more than 60 employees, most of which are carefully selected engineers and foremen. These team members manage the company’s complex construction sites with skill and professionalism and thus provide the company with stability and growth.
The company’s customers include: Governmental entities such as Netivei Israel (National Transport Infrastructure Company), Israel Railways, The Ministry of Housing, The Airports Authority, municipalities and municipal economic companies, with which the company maintains long term contracts.
The company is managed under the ISO 011 standard, is registered and a recognized contractor, licensed for government works and is classified in high to unlimited classification in the various construction segments.

Ben Ari Tel Ram has a dedicated metalwork shop, where most of the complex steelworks are executed, including bridge parts and bridge-support elements.
The company has a large and diverse fleet of heavy infrastructure machinery for the bridge building, cranes, tracks, construction and maintained equipment, and advanced formwork.

The Pre-stressing Department
Ben Ari Tel Ram is one of Israel’s very few Post-tensioned concrete constructors, a necessary civil engineering operation in the construction of concrete bridges and long-span buildings.

Bridge Building - The company specializes in building precast and site-cast bridges, at considerable heights, long-spans and other complex civil-engineering projects. Among others, the company recently built more than 10 bridges in Road 38 and Ramat Beit Shemesh; An enormous bridge in the new Rosh-Ha’Ayin interchange on Road 5 with a particularly short schedule; Complex bridges in Road 65 Golani-Kadarim; Bridges in the extension of HW 6 northward, bridges in HW 6 South in the Beit Kama-Lehavim section, bridges in the new line of “Rakevet HaEmek” Railway, Roads Pass Over in Derech HaYam Avenue Rehovot, as well as current projects in DB communications system, among which are the Ashdod Interchange and route 38.

Bridge and structures Rehabilitation and Repairing - Ben Ari Tel Ram Specializes in the rehabilitation and repairing of structures and bridges, a segment with significant growth over the past years due to aging infrastructures in Israel due to the harsh environment conditions and the need to guarantee their proper functioning. After thorough survey and testings of the structure, the company executes planned strengthening, renovation and replacement of worn elements such as bridges bearing and expansion joints. The company has long term maintenance contracts, or particular projects as the Neve Shalom interchange in Road 3.

Complex Civil Engineering Projects - Ben Ari Tel Ram specializes in complex civil engineering projects. The company built pressure reducing and metering stations (PRMS) for INGL as well as all the civil works for “Nobel Energy” in the Ashdod Offshore Gas Terminal The company recently built 2 unique “Intake” concrete structures in the “Gilboa Pumped Storage” power station project, considered to be a breakthrough of its kind. The structures are characterized by tremendous heights, unusual geometry, and permanent water resistance. Civil engineering jobs for “Siemens” as part of the construction of a gas powered power plant, in Beer Tuvia. 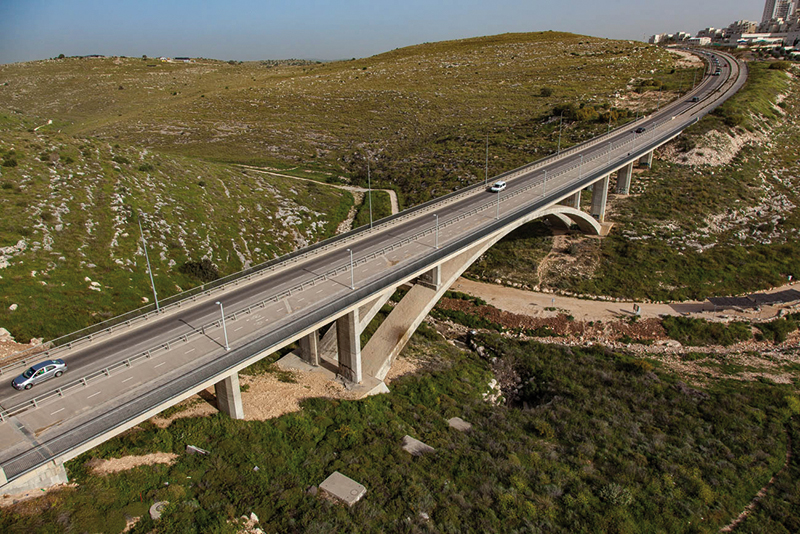 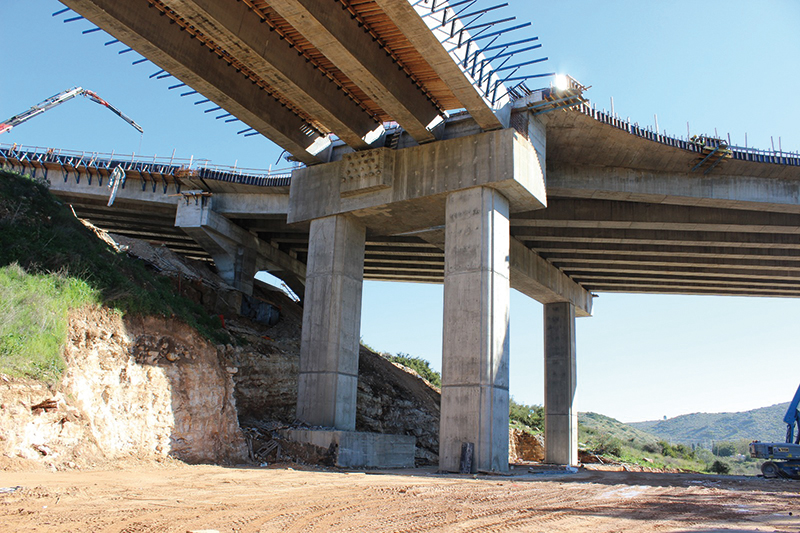 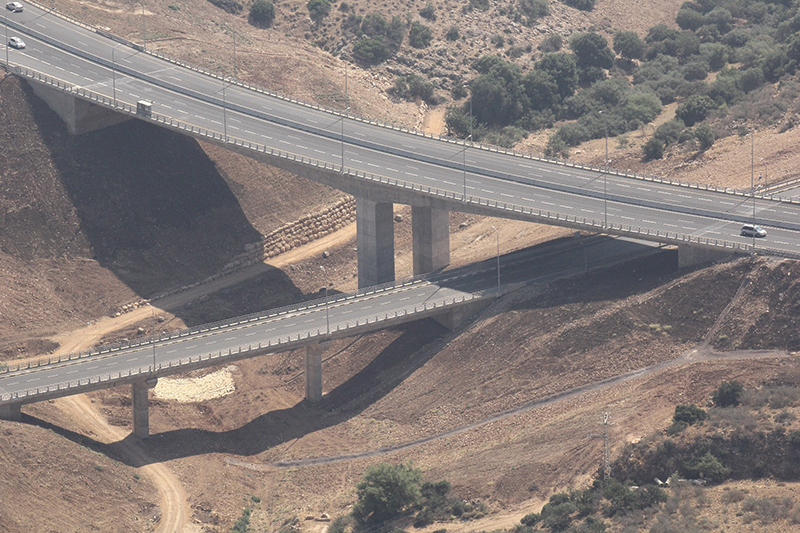 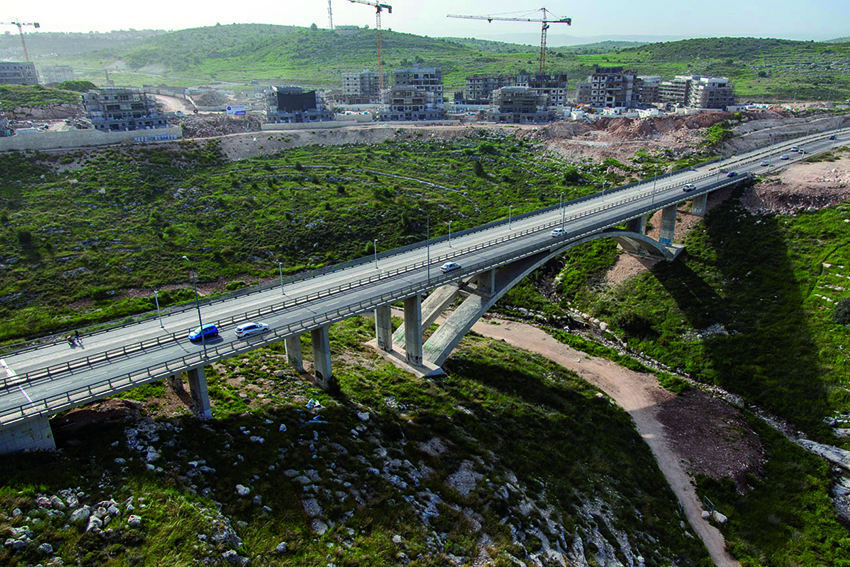 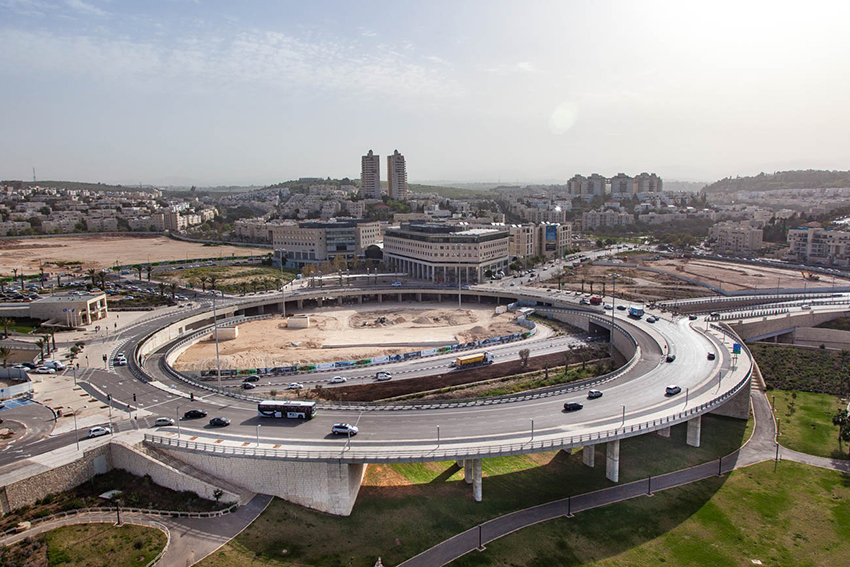 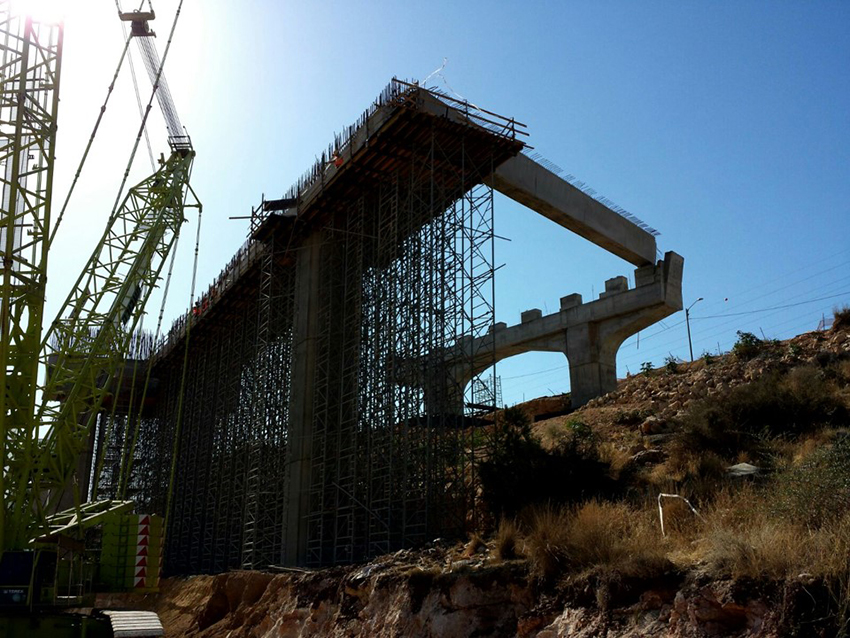 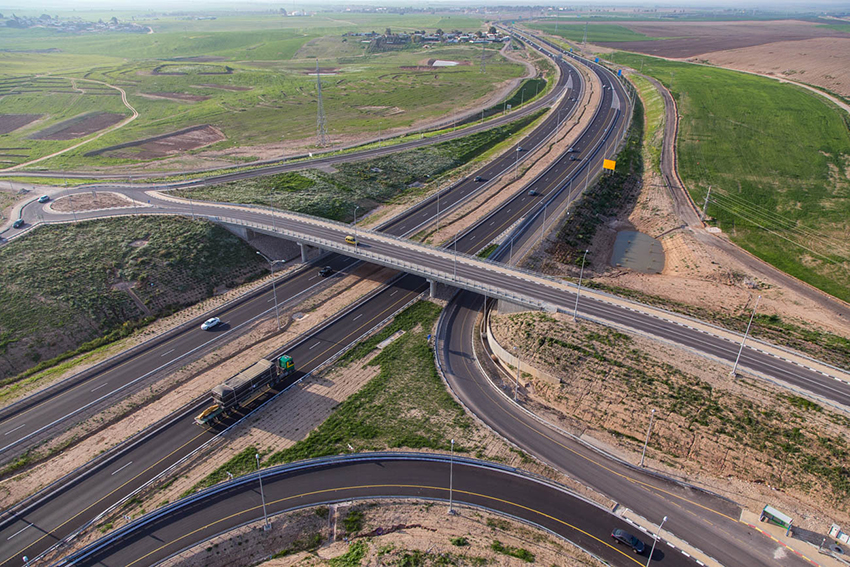