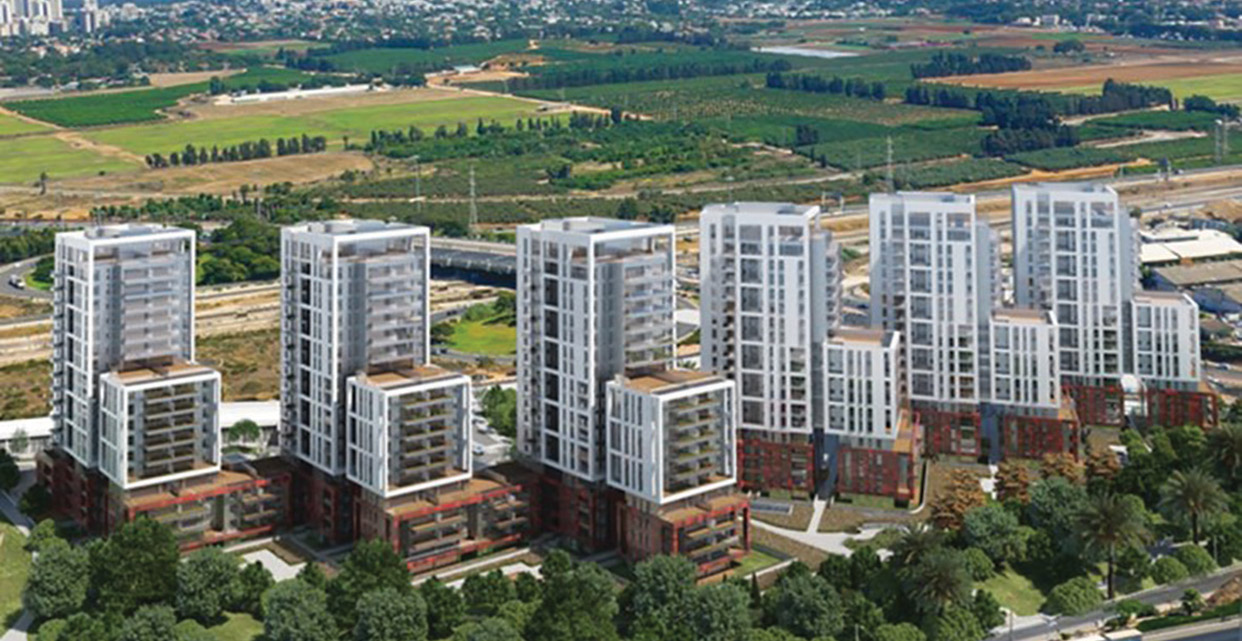 Kika Braz, Architects & Urban Planners was founded in 1989 by Arch. Kika Braz-Schwartz, who has a B.Arch. (magna cum laude) from the Technion, and an M.A., Architecture from Columbia University in New-York City. During its years of operations, the firm established its position as one of Israel’s leading firms in the Residential Planning, Offices and Zoning Plans and Urban Renewal segments. The firm reviews its artistic expression in each of its projects, reaches interesting solutions and challenges itself and the Israeli concept of residence. The firm, which includes about 40 employees, has proven experience in working in front of leading initiators on the one hand, and the planning authorities on the other. Its clientele includes many of Israel’s large construction groups, private initiators and landowners.

The firm believes that “Ethical is Aesthetical” and adheres to ethical and humane architecture, where the aesthetics are a result of the functionality, not a byproduct, and in where inventiveness and creativity serve functionality and not vice versa. The goal of ethical architecture is to create a pleasant living environment and workspaces, Suitable for the Israeli climate and expressing the Israeli lifestyle, in an architecturally-appropriate building envelope, aligned with its surroundings.

Kika Braz believes that the right way to an original and local architectural expression is via the search for elegant solutions for the true requirements of Israeli residents, and continuing to improve the local model, which have been proving itself for many years.

In the various projects that the firm planned, mainly residential and mix-use complexes with commerce and offices, the urban aspect is emphasized. In the urban renewal projects an there is an opportunity to revive and empower some of the city’s routes and therefore enable a significant public contribution, in addition to increasing the mixed-use and housing supply.

In this plan, the firm aspired to combine the advantages of two opposite typologies: independent towers and traditional streets. Therefore it created a rich texture of urban spaces, piazzas and open and roofed pathways, with intensive landscape development, above which the six 18-story white towers grow. The project is characterized by openness and abundant green areas, turning it into an urban park residence.

Weizmann Block, Herzliya – Urban Renewal - an urban renewal complex on 80 dunams at the heart of Herzliya. In the project, 570 apartments would be evacuated and 1,843 new apartments would be built, in addition to commerce and offices areas. The public contribution to the city includes the creation of an urban avenue, continuance in the urban texture and restoration of the city center. The buildings’ layout creates a central park that would benefit residents of the neighborhood and its surroundings, and the project serves as an opportunity for restoring and strengthening the city center and empowering the entire city. 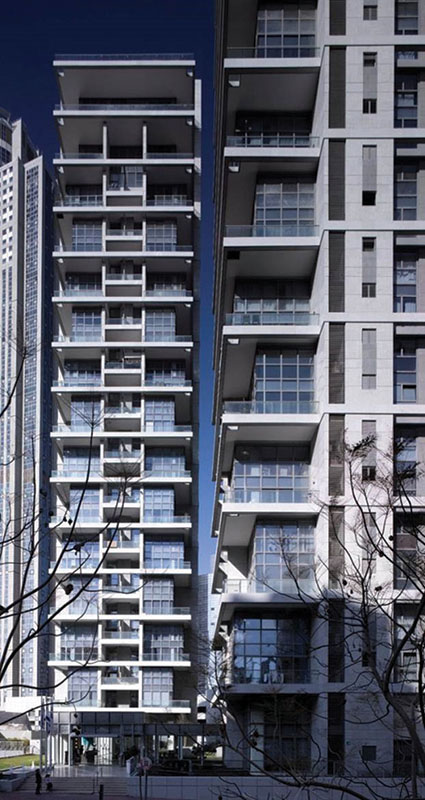 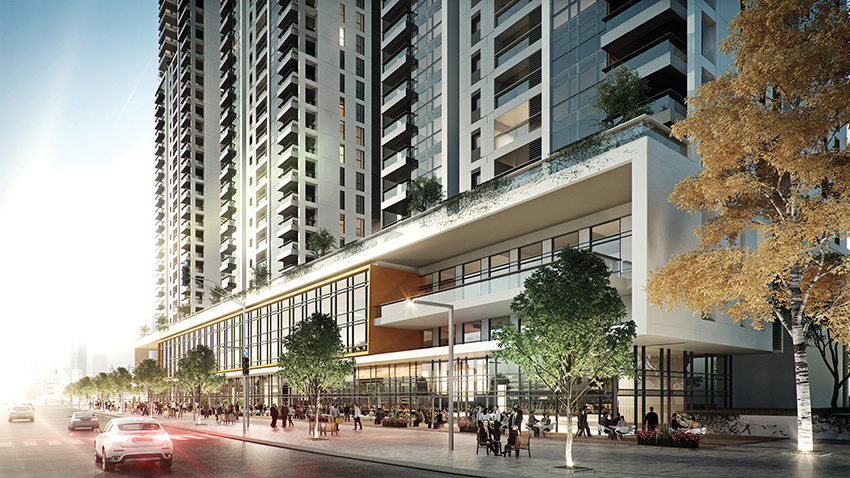