Residential development and construction in Judea, Samaria and the Jordan Valley

Harey Zahav is one of the leading real estate developers in Judea, Samaria, and the Jordan Valley. The company was founded in 2007 by the entrepreneur and businessman Ze’ev Epshtein. To date, it has built around 1,000 residential apartments, with 500 additional apartments under construction, and several thousands in various planning stages. The company is proficient in constructing in the areas of Judea, Samaria and the Jordan Valley, both from the regulatory aspects as well as the deep understanding of the community aspect.

Currently, “Harey Zahav” employs a staff of about 30, including finance professionals, project managers, customer relations and marketing personnel. The company is renowned for its expertise in building communities from scratch – whether if religious communities of various sects or general communities, such as ecological communities. The company carefully selects its residents-customers, to create the best and most pleasant communities.

Epshtein’s pervious ventures are in the real estate industry. Since 2003, he has handled the acquisition of agricultural lands, their rezoning, and the construction of large-scale residential as well as industrial projects in the Moscow region. When he returned to Israel in 2007, he decided, out of an ideological-Zionist motive, to bring the vast experience he accumulated overseas to the local market. The first project he developed was the planning and construction of the community of Leshem in Western Samaria, a 700 housing unit project. The company built the hundreds of housing units in the community from scratch, from the planning of the units to the infrastructure to the security components, all while complying with deadlines. The community is made up of both detached homes as well as multi-family units. The project is considered to be a spectacular success and the most recognized construction project among the religious Zionist public. In addition, Harey Zahav initiated the renewal of the real estate momentum in the ultra-Orthodox city of Emanuel. Thus, the company has gained a great deal of experience and reputation for marketing and selling neighborhoods to a variety of populations in the ultra-Orthodox community. In the next few years Harey Zahav aims to initiate several other significant projects for the ultra-Orthodox community.

While the company focuses on residential properties, it occasionally develops and builds commercial properties, with the most noteworthy being a 3,000 sq.m. shared workspaces complex developed in cooperation with Kibbutz Kfar Etzion. This complex is the largest shared workspace in Judea and Samaria, and Stage A (1,500 sq.m.) is already successfully rented out. The entire project is built on an old chicken coup, which the company converted cleverly and creatively into a young, modern workspace. Numerous companies from the area work out of the complex, creating a vibrant community and a beneficial networking environment.

A perfect Match for its Target Populations

“Harey Zahav” offers a wide variety of real estate solutions, specializing in building new neighborhoods and settlements, while customizing them for the needs of various and diverse populations. The company’s professionalism and experience enable it to tailor a unique product for every community, from a connection with the existing communities where “Harey Zahav” builds to a high level of planning and execution of the new projects.

As aforementioned, the company’s flagship project was the construction of the settlement of Leshem, but the company is also building in a variety of other settlements in Judea and Samaria, including:

Kedem: A residential project of about 900 apartments in Avnei Hefetz, West Samaria. The company has, to date, built 240 apartments with the rest in planning stages. All of the units are in 3-4-story buildings. including 3,4 and 5 room apartments, garden apartments, and penthouses.

Immanuel: A residential project that the company is promoting in the large Ultra-Orthodox town in heart of Samaria. The company is developing around 1,000 units in this project, of which 130 have been delivered to their new owners and 200 are under construction. Most of the units are in multi family buildings with 3,4 and 5 room apartments, garden apartments, and penthouses.

Lulim: A complex for a thriving business community in cooperation with Kibbutz Kfar Etzion. This business complex is located in Kfar Etzion and offers a contemporary work environment in the pastoral countryside. The tenants hail from Gush Etzion, Jerusalem, and neighboring settlements in the Judean Mountains and Elah Valley. The complex offers a perfect solution for owners of small and large businesses. The contemporary design, technological infrastructure, and modern construction create a unique work environment. The complex is already home to ad agencies, architects, Amazon sellers, lawyers, and start-ups. The diverse businesses, the young spirit, and the possibilities that are offered by the complex created, withing a few months, a thriving local business community that grows every day.

Specializing in Construction for the Religious Zionist Public

In addition to the previously mentioned projects, the company is developing, planning and building residential projects in another 15 settlements in Judea and Samaria. Most of the company’s projects are designed for the Religious-Zionist public. Some of them are also intended for the general public, mainly in non-religious settlements.

Customer Satisfaction Above All

“Harey Zahav” champions the values of reliability, transparency, and integrity and does not compromise on the quality of work in any of its projects. The company meets competitive deadlines and, in many cases, completes projects ahead of schedule “Harey Zahav” distinguishes itself in the comprehensive solutions it offers customers from construction, through development and up to landscape engineering. Thus, customers receive everything under a single roof, with peace of mind, and the assurance that the company will meet all of its obligations. The company’s success is indicated by the scores of requests it receives from numerous settlements to be solely responsible for construction in their communities. 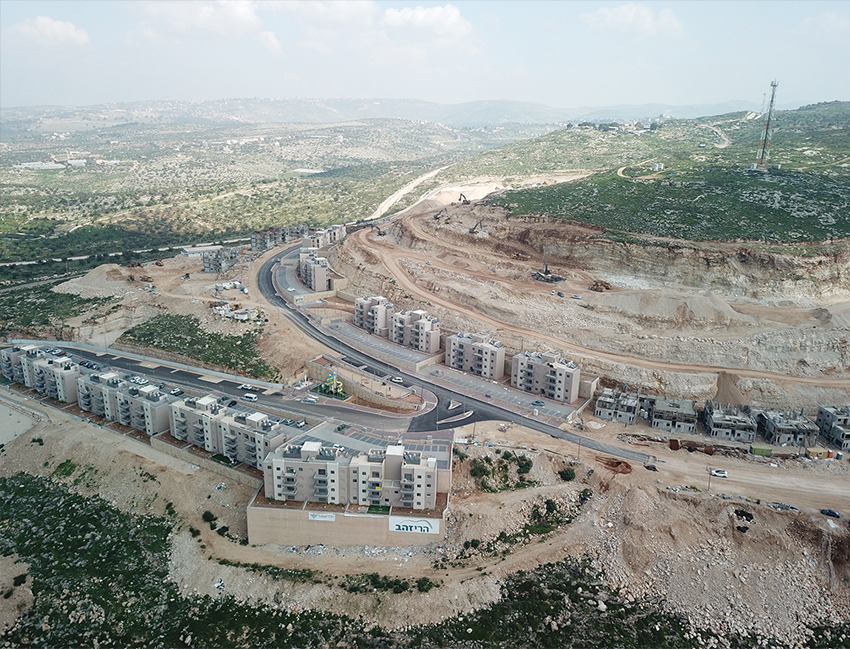 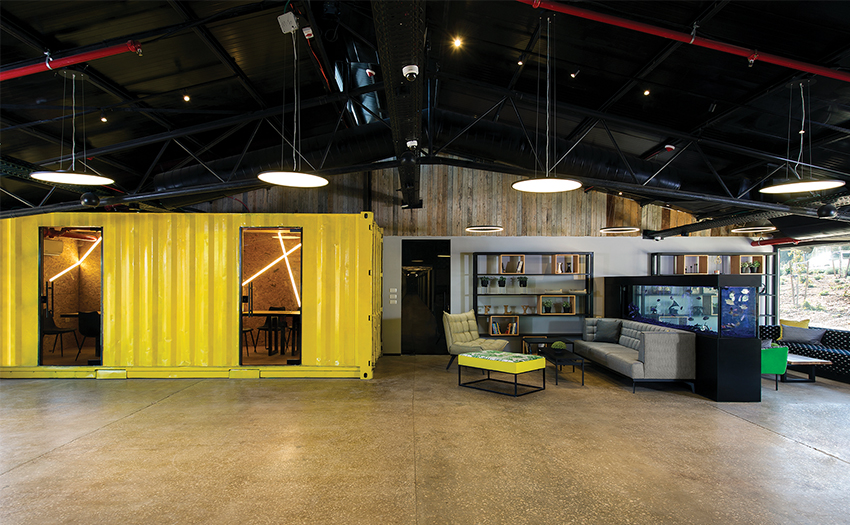 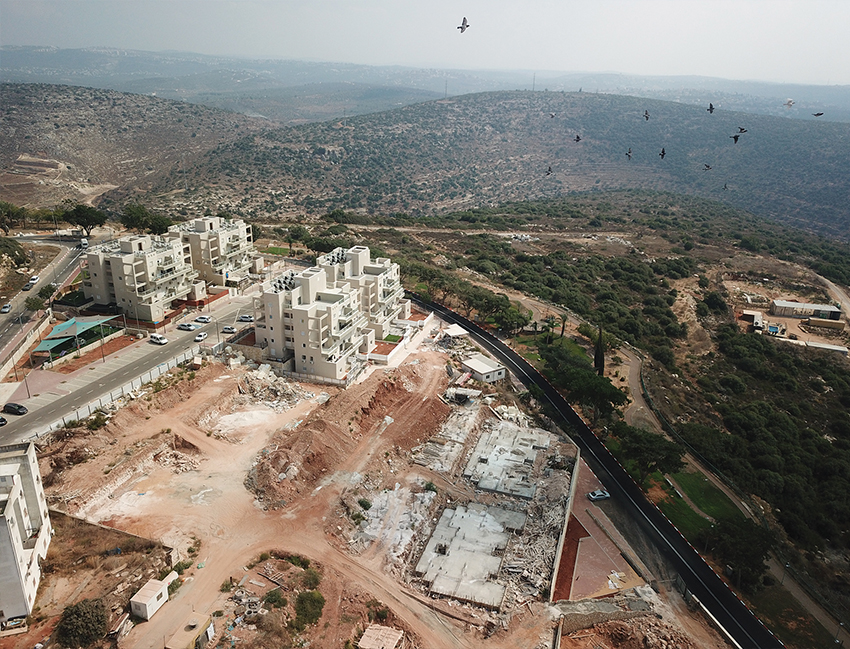