Avisror Moshe & Sons is a leading family-owned construction company, active in the initiation, management and execution of real estate projects - residential, industrial, commercial and office buildings, and retirement homes. It has a contractor rank of C (Unlimited) and is a registered contractor for government, infrastructure and development works. The company was founded in 1978 by Mr. Moshe Avisror, its president, and his sons, Eli, Jackie and Yoram serve as leading executives. Avisror utilizes cutting-edge construction technologies and conforms to the Israeli ISO:9002 Standard, which guarantees top-tier quality control, detailed planning, high-quality and high service-orientation. The company’s team includes some of Israel’s leading professionals, managers and engineers, and it makes it mark in construction sites across Israel.

The company is characterized by stability, financial strength, and economic resilience. It has been managed reliably and prudently through all its years of operation. Its decisions concerning land purchases, project execution, and strategic partnering built its reliable reputation amongst its financiers, customers, suppliers and industry players.

Over the years, the professional and business record of the company’s founder, Mr. Moshe Avisror, received extensive public appreciation, owing to his vast community service which awarded him the title “Distinguished Citizen of Beer-Sheva”. He served for 20 years as head of the Beer-Sheva and Negev Contractors and Builders Association (BSNCBA), a role which is nowadays fulfilled with great success by his son Eli Avisror, who follows his father’s legacy. The company operates a charity for recovering patients and persons in need, and supports community projects. It is the main sponsor of the HaPoel Beer Sheva soccer team, as it wishes to promote sports activities in this city.

Reputation, Vast Experience and an Extensive Footprint on the Israeli Market

The company is both an initiator and a constructor. It has been planning and buildings tens of thousands of apartments in numerous cities across Israel. The company emphasizes the initiation and construction of unique projects with unique architectural designs, attention to quality, advanced construction technologies and lavish technical specs. In recent years, the company entered the yielding properties segment – building and leasing commerce and office spaces. The company has yielding properties in the Park Neighborhood of Beer Sheva: Beit Hakeren, Avisror Towers, and additional projects in Ashkelon, Beer Yaakov and Bat Yam.

Beer-Sheva: The company’s flagship project is “Grand Avisror” - in the most innovative and lavish project in Southern Israel, includes four 30-story luxury residential towers, subterranean parking, a Separate Spa with a gym, and a synagogue. Two towers are already populated, The 3rd tower is under construction and the fourth tower’s construction began recently and it is in marketing
• “Avisror in Neve Noy” - A Unique cottages complex in the popular “Neve Noy” neighborhood. Several cottages are still available for immediate occupation
• “Avisror in The Park” - 192 apartments in eight 7-story buildings, in the Park Neighborhood which is separated from the city and built near an artificial lake and an amphitheater. The project includes “Mehir LaMishtaken” and free-market apartments. • “Avisror Neot Hadarim” - a new up-and-coming neighborhood. Avisror is currently marketing the city’s largest project: 1,100 apartments in ten towers and four 7-15-story buildings, with a mix of 5, 4 and 3 rooms apartments, penthouses, and 5 rooms garden apartments with hanging terraces
• Rehovot: “Avisror 431” - an entire neighborhood in west Rehovot- 960 units in 12 luxury residential 12-20-story towers and 3-story boutique buildings surrounding a 3-acre park. The construction permit for the 10th building was received recently, and six buildings are already fully populated
• “Mig-dalei Ha’Mada 2” in the HaMada Neighborhood - following the success of two 17-story towers in Rehovot’s Gan HaPecan neighborhood, the third building is in marketing. Ashqelon
• “Avisror on the Water” - 92 apartments in an upscale 9-story high-rise and six boutique buildings with only 10 apartments in each, constructed at a high standard with most of the apartmetns overlooking the lake and the park which would be built. Construction completed and immediate occupation. Green Yavne
• “Avisror on the Park” in the Neot Shamir neighborhood, currently opened for marketing with 3-,4-,5- and 6-room apartments, penthouses and garden apartments. “Mehir LaMishtaken” projects (also with free-market apartments) across Israel: Beer Sheva, Ashkelon, Gedera, Beer Yaakov, Rishon LeZion.

Avisror Center In the Avisror Towers in Beer Sheva - a prestigious offices and commerce business center with leading commercial stores and chains. The office floor is populated by health services and professionals.
Avisror House in Beer Sheva - With various commerce areas and offices in a dynamic consumer environment and with an excellent strategic Location.
Avisror Center, Park Neighborhood - a 16,000 sq.m. commerce and offices center that will provide services for over 25,000 residents. Be and SuperPharm already signed up.
Beit Or Nes - an office tower near the Avisror House, currently in planning.
Beit Hakeren, Beer Sheva - at an excellent location, next to large enterprises such as the Leonardo Hotel, City Hall and Dead Sea Factories’ offices, a 5-story building offering various size offices.
Industrial buildings in Beer Sheva and Yeruham - The company rents out industrial buildings of various sizes in these cities.
In Various Planning Stages - Commerce and office spaces in Ashdod and Beer Yaakov as well as commerce spaces in Ashkelon, Bat Yam, Yeruham and Gedera.

Over the past few years, the company has been promoting projects in Ashdod and Rehovot: • Hanasi -the evacuation of 186 apartments and the construction of 1,126 apartments and commerce areas in 10 buildings. Pending deposition in the District planning and zoning commission.
• Herzl - the evacuation of 72 apartments and the construction of 387 apartment and commerce areas. Pending review in the District Commission.
• Kiryat Moshe, Rehovot - the plan was approved for validation. The company received the signatures of about 75% of the residents’ signatures in 3 different complexes of the neighborhood. The project is expected to include about 700 apartments. 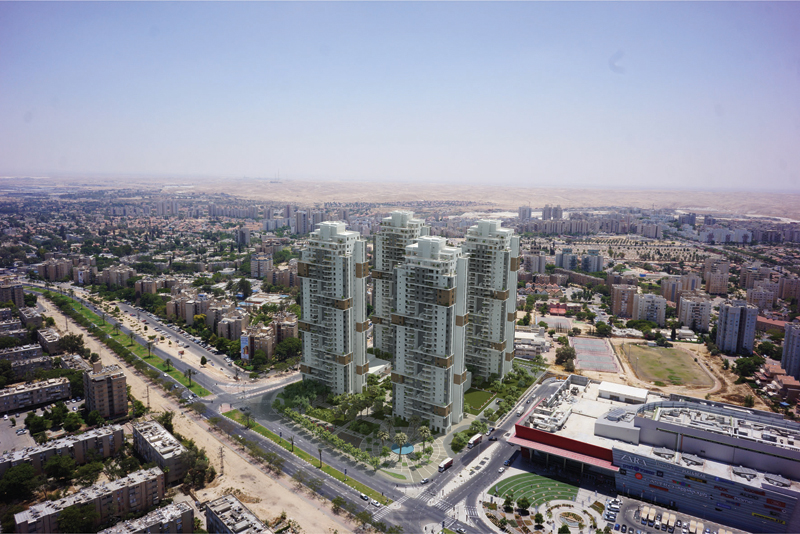 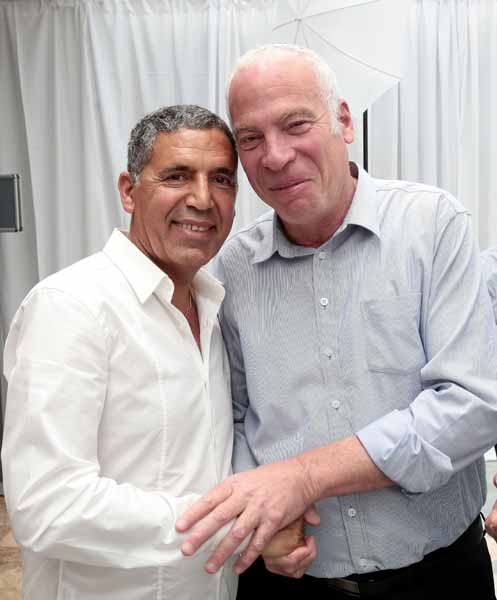 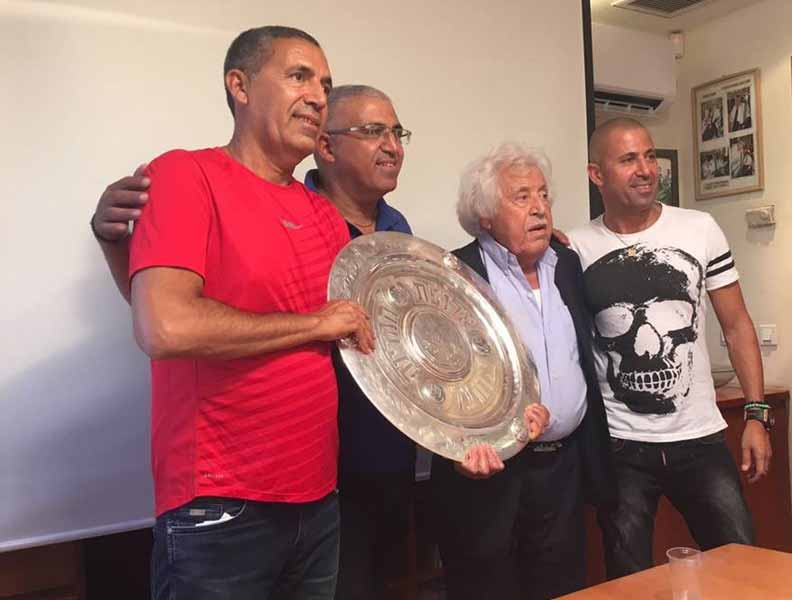 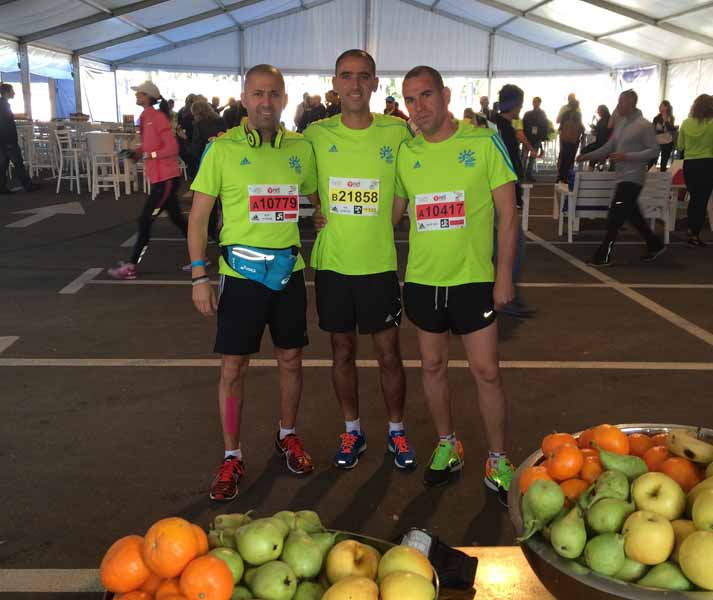 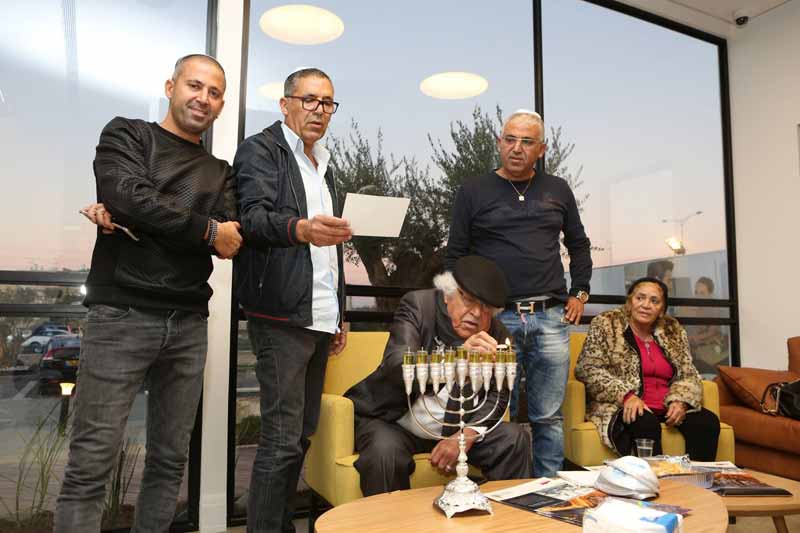 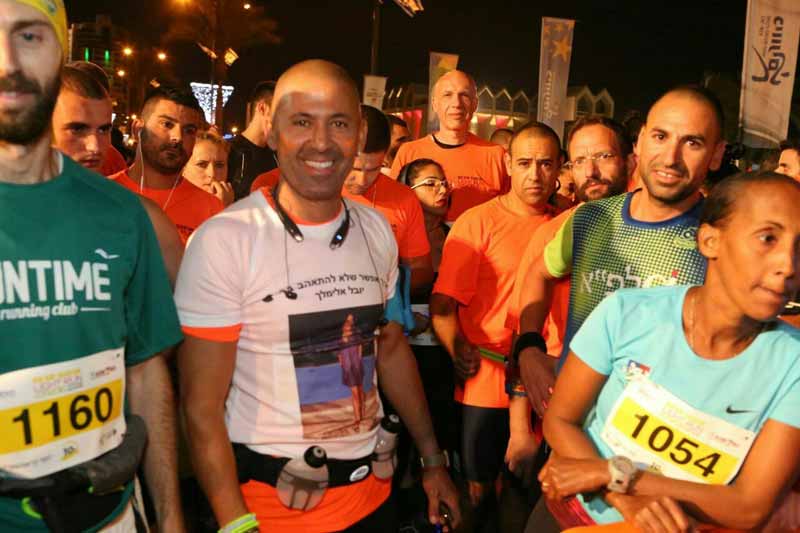 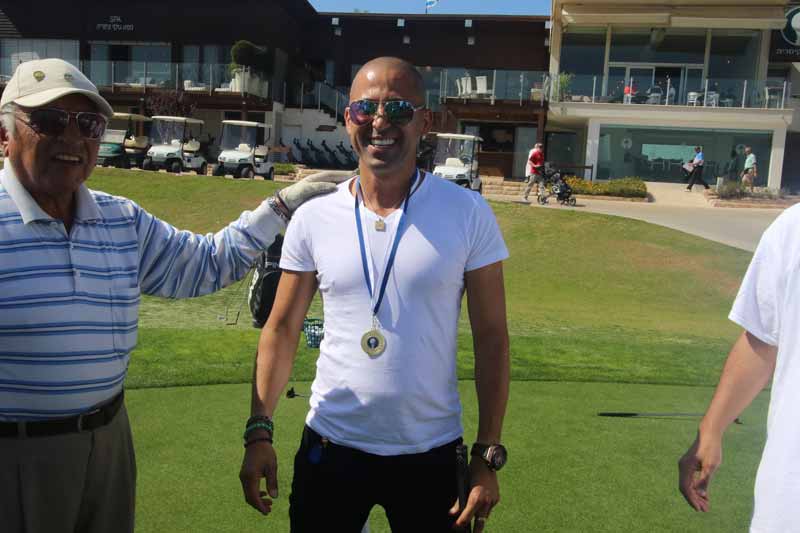 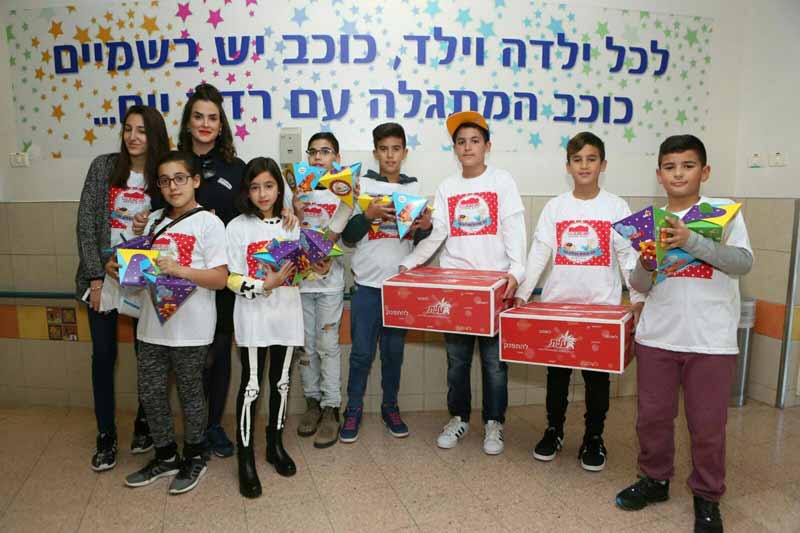 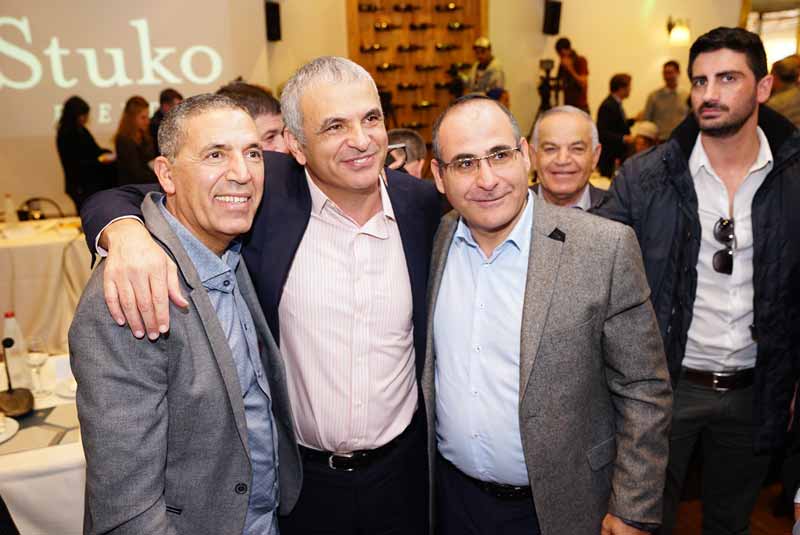 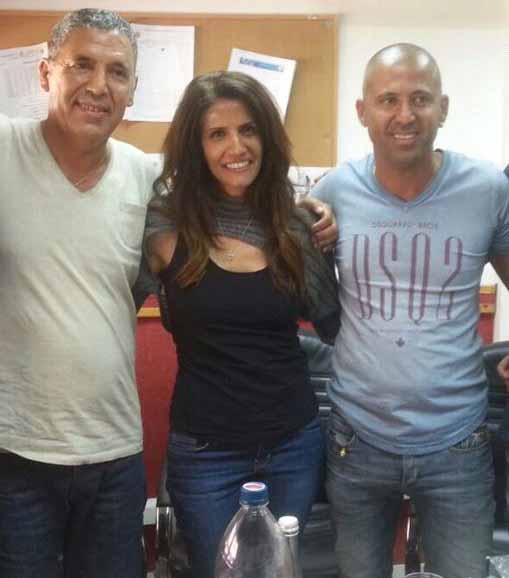 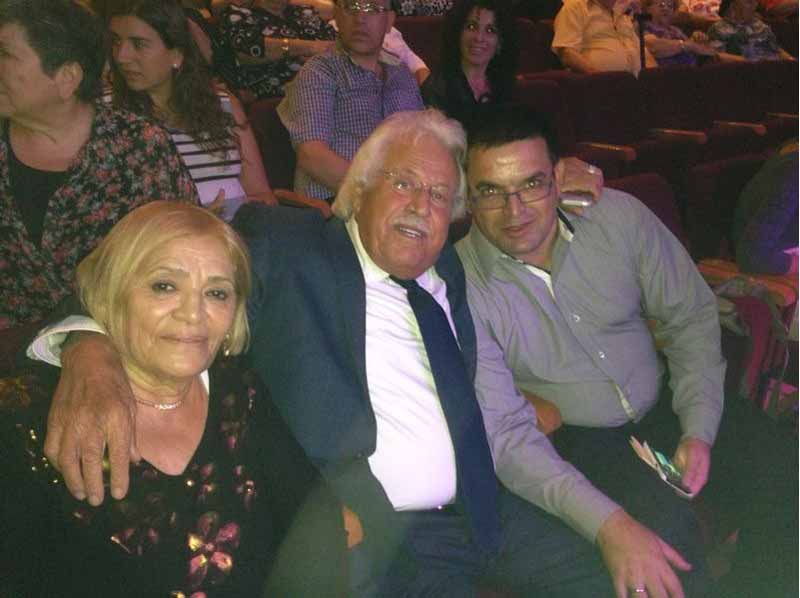 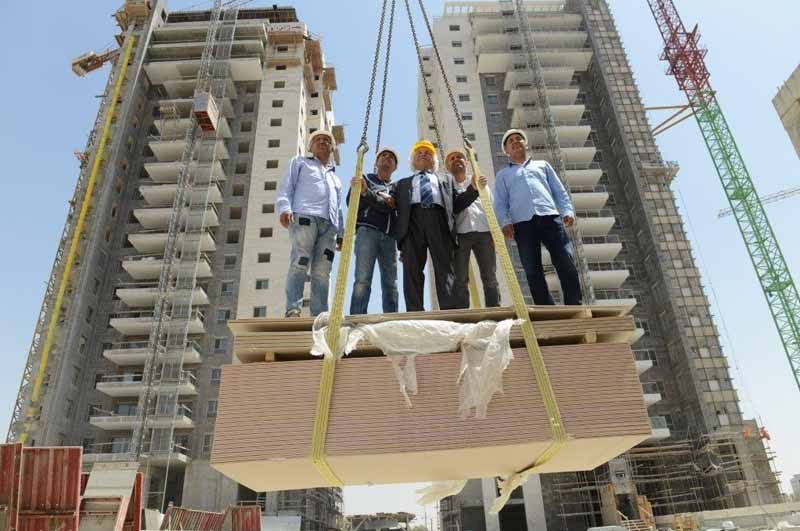 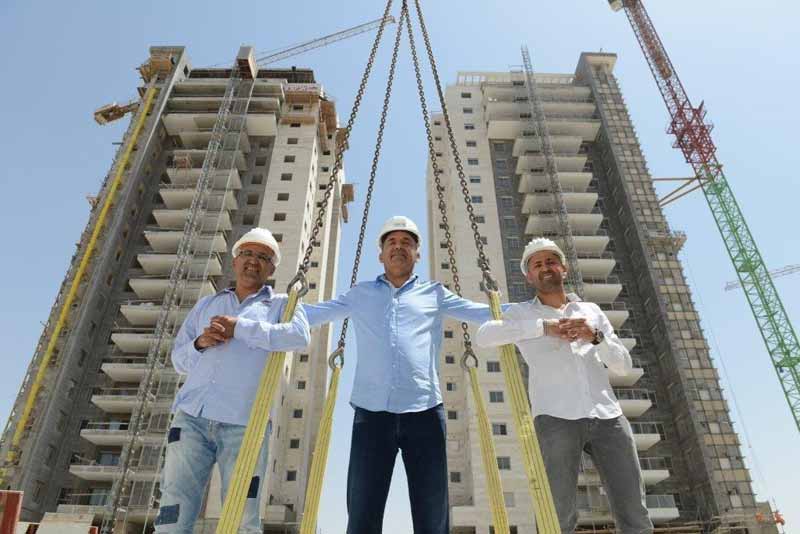 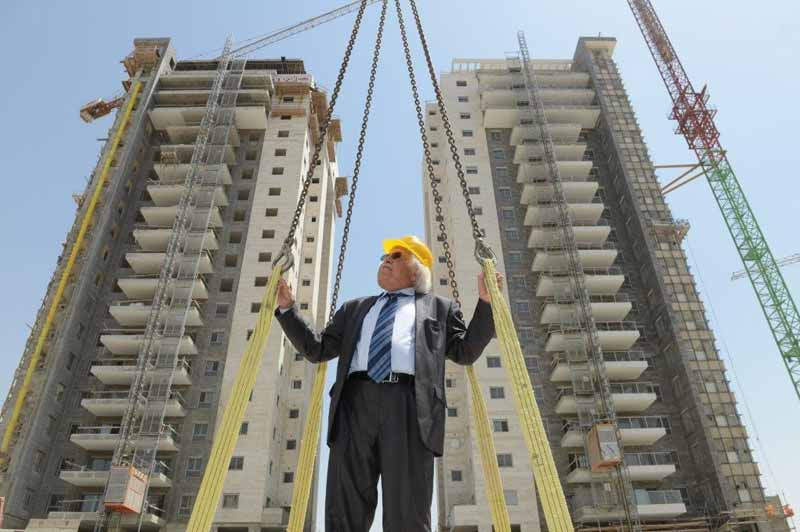 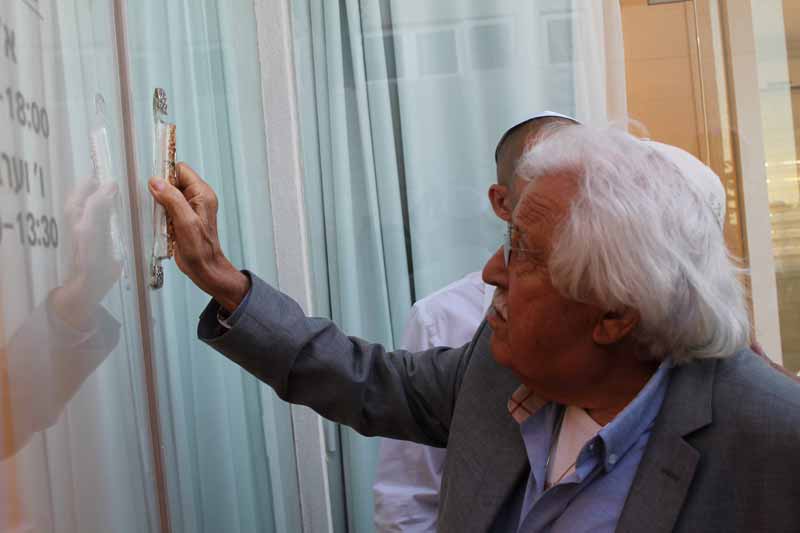 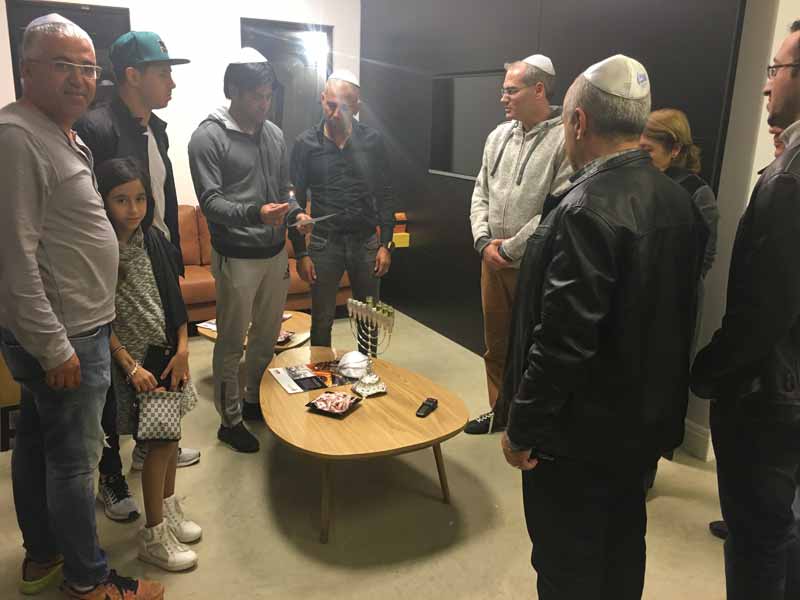 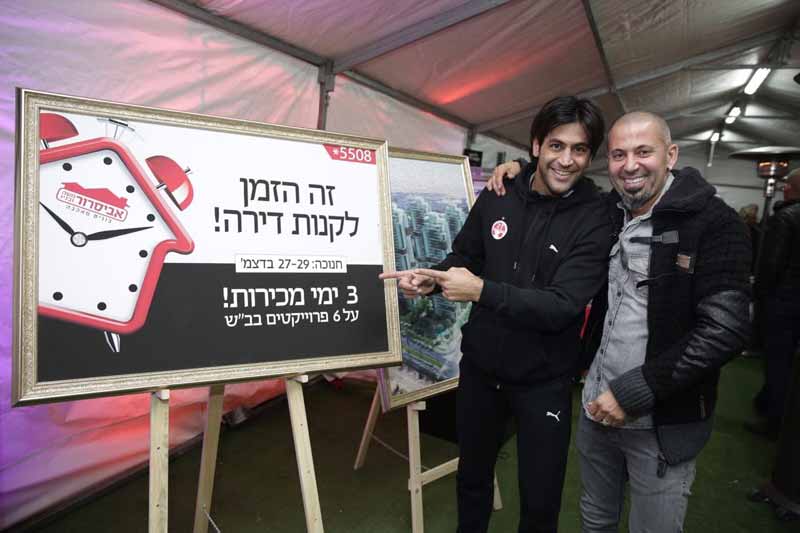 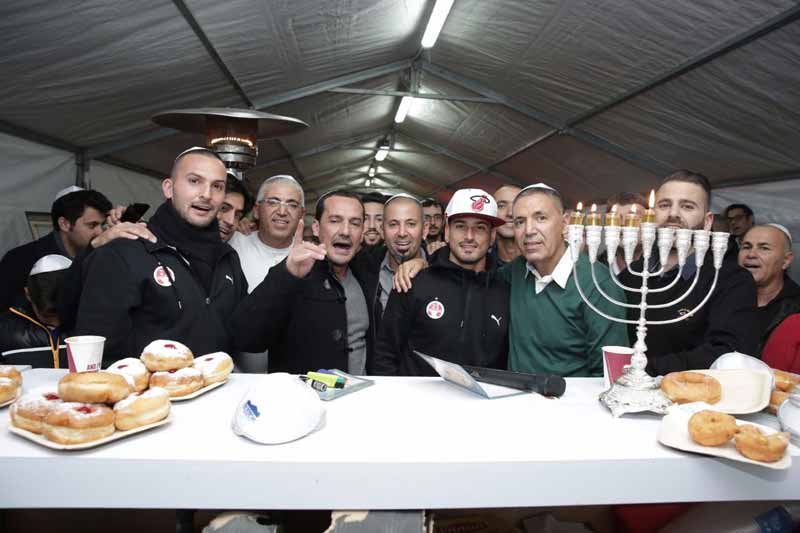