Development and Construction of Residential and Commercial Real Estate 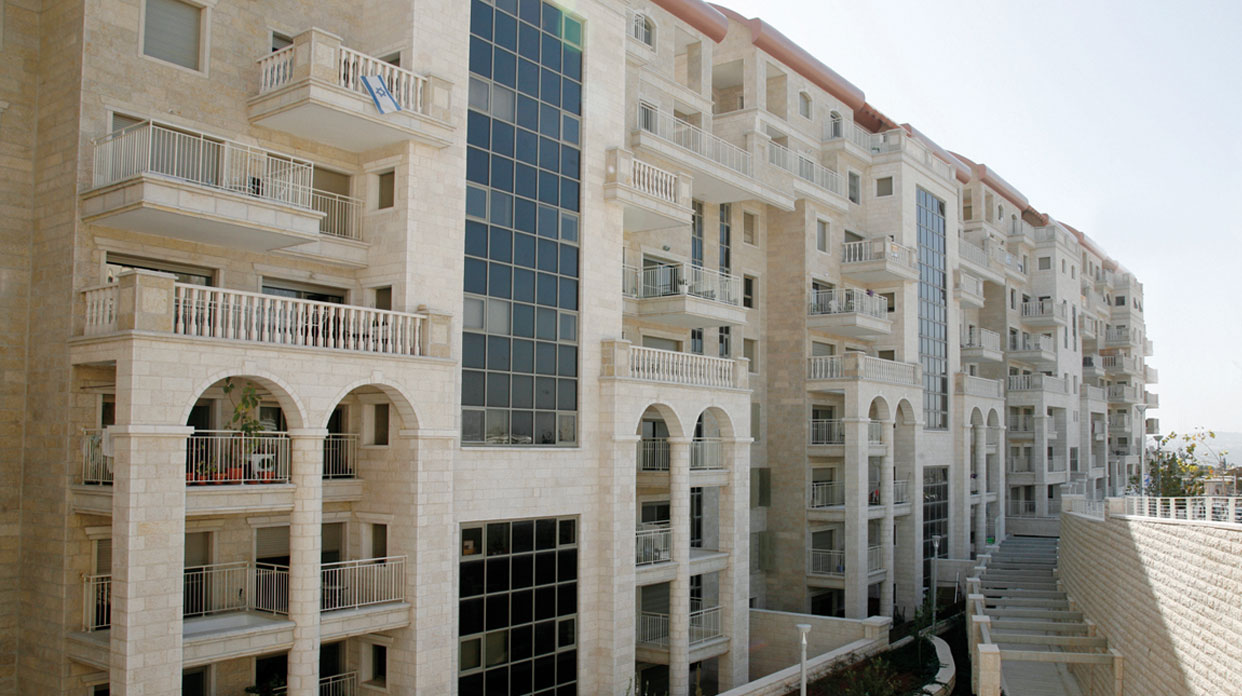 About B. Yair Group

B. Yair is a publicly traded company focusing on growing markets with business opportunities that have potential. The company, controlled by the developers Yossi and Yair Biton, was founded in 1988 and operates through several subsidiaries: local development and constructions companies and threw an international company developing and building projects abroad. Due to B. Yair’s strict adherence to the highest standards of construction quality and its advanced technological applications it has earned the nickname “The Best Home in the City”. The company transformed Jerusalem’s housing culture with “Mishkenot Ha’Uma,” a new residential neighborhood in the National Precinct on a strategically located hill near the picturesque Nachlaot neighborhood and the green swathe of Sacher Park. “Mishkenot Ha’Uma,” which is built to the highest and latest standards in a European-style near the main highways at the western entrance to Jerusalem, has attracted high-end buyers ensuring the long-term value of the properties. The project includes 650 luxury units and a European-style commercial boulevard.

The main goals that B. Yair has set for itself are to lead Israel’s residential culture, to adapt itself to the needs of the Israeli society, and to design and construct unique and prestigious projects throughout Israel and abroad. B. Yair chose to participate in tenders for the Ministry of Housing’s “Mehir Lemishtaken” program (in its old version). B. Yair has won three such project tenders in Ramat Beit Shemesh, in Modi’in’s Tzipor neighborhood and in Ramla’s Mazliach neighborhood. Over the years, B. Yair has built and is building in Jerusalem, Tel Aviv, Netanya, Rishon Lezion, Modiin, Ma’ale Adumim, Beitar Illit, Beit Shemesh, Givat Zeev and Tzur Hadassah.

Projects in Marketing and Population Stages

The company has several projects in Prague and Budapest, and focuses on the development and construction of residential units and commercial spaces.

The project includes about 600 residential units and 5,000 sq.m. of rentable commercial space. In the one of the city’s up-and-coming neighborhoods, close to main traffic routes, in a green and peaceful surrounding and offering an attractive price with vast commercial spaces in the project’s bottom floor. This project will allow, not only a central location along-side a contemporary living space, but also the vision of covering every public area, such as balconies, yards and rooftops, with green vegetation. This project was designed with subterranean parking. The project was completed and populated, with a few additional rental spaces still available.

Project SiDi Angel is located in Budapest’s 10th quarter, on the corner of Teve and Petnehazy Streets, next to the metro station, a unique 330 residential units. Construction of the project was completed and its marketing was completed with the exception of part of the commercial space.

The company owns additional land in Budapest (105 dunam) in the up-and-coming 10th quarter, which is currently in its planning stages. The land is designated for residence, commercial and offices.