It is rare in our times to find a genuine contracting company whose owners still remember the feel of concrete. This is precisely the story of the Saliah-Rothschild Group, founded by Joseph Saliah and Yair Rothschild.

The Saliah-Rothschild group was founded 50 years ago by Joseph Saliah and Yair Rothschild as a contracting and development company. From the very beginning, the two believed in the values of excellence, diligence and integrity alongside hard work, and these values has been serving as the Group’s corner-stones ever since, along with meticulous quality control, full responsibility for the field operations and attention to every detail. Throughout the years, the group gained extensive reputation through the construction and initiation of numerous, successful and diverse projects, with the highest standards in the market, from residential buildings, through offices towers, to commerce and assisted living buildings.

The Saliah-Rothschild Group has a unique and extraordinary character amongst other real-estate companies. Despite its size and strength, the Group remained a family firm - personal, human and modest. The doors to the company’s founders and managers are always open and accessible, just like in the day when it was founded.

As a company which is responsible for both the initiation and the execution of its projects, the group serves as a complete one-stop-shop for every project-related matter and is responsible for the product from end to end: From the land acquisition and construction permit proceedings, through the planning, the marketing, the construction and up to the delivery of the keys and the responsibility for the post-construction checkups and handling the residents needs after they move into the apartments.

Kfir Tower – 2 Moshe Dayan, Tal Aviv-Yafo: An 18-storey project with 84 apartments above a commercial center in Neve Kfir, Tel Aviv. The project was completed and populated in 2018.

195-197 Herzl, Rehovot: A project with 76 apartments over a commerce floor on the vibrant Herzl street. Near the Science Park and the Weizmann Institute, this project was inspired by an apartment hotel in Manhattan. The project is currently under construction and completion is expected in 2021.

13 and 15 Moriah St., Ramat Gan: A 46 residential units project located at the mountain side of the serene Yad LaBanim mountain, this project is considered to be central Ramat Gan’s largest green area. The project is Populated in 2021.

2 and 4 HaMigdal (50 Tayber), Givatayim: a project with 28 apartments in the in-demand area of Givat Rambam, Givatayim. The project is Populated in 2021.

4 Arieh Akiva, Tel Aviv: A luxury project for the construction of 21 apartments in a 10-storey building near Kikar HaMedina in Tel Aviv. The project’s construction hasn’t begun yet, it is expected to begin in 2022 and end by 2024.

Joseph Saliah - Founder and Owner: founded Joseph Saliah Ltd. (currently one of the group’s execution arms) in 1972, as a construction development and contracting company. In 1980, he founded Saliah-Rothschild Finance and Investments Ltd. with Yair Rothschild. He also served as the Chairman of the Board of Aura Investments Ltd., a director of Gazit Globe, and was involved in the development and construction of large-scale project around the world.

Yair Rothschild - Founder and Owner: Serves as Chairman of Yair Rothschild Ltd., and CEO of Saliah-Rothschild Finance and Investments Ltd. which he founded in 1980 with his childhood friend, Joseph Saliah. In the framework of the company’s operations, Yair Rothschild initiated and built thousands of residential apartments, assisted living, industrial structures and offices throughout Israel.

Tomer Saliah: Has an LL.B. from Essex University (1998), admitted into the Israel Bar Association (1999), member of the Builders and Contractors Organization, Tel Aviv District, member of the Development and Construction Wing of the Israel Builders Association, was a partner and manger in Saliah, Ben-David, Sagi & Co., Law Office until 2005. In 2005-2011, served as VPBD and director of the public real estate company Aura Investments Ltd. (TASE: AURA). Tomer has been an executive in the Group since 2011.

Oran Saliah: Graduated from General Contracting studies and a registered construction contractor since 1999. Served as the CEO of Maor Moshe Ltd., one of Israel’s Tama 38 pioneers, and as an execution manager of Joseph Saliah Ltd., one of the Group’s execution arms, since 2000.

Roi Rothschild: Has a B.Sc., Industrial Engineering and Management from Ben Gurion University, and an M.Sc., Real Estate Engineering from the Technion.

Lee Rothschild: Has a B.A., East Asia Studies and Political Science from Tel Aviv University, and graduates from the Mandarin Studies program of the Beijing Foreign Studies University. In 2001-11, she managed restaurants in Israel, Australia and New-York. 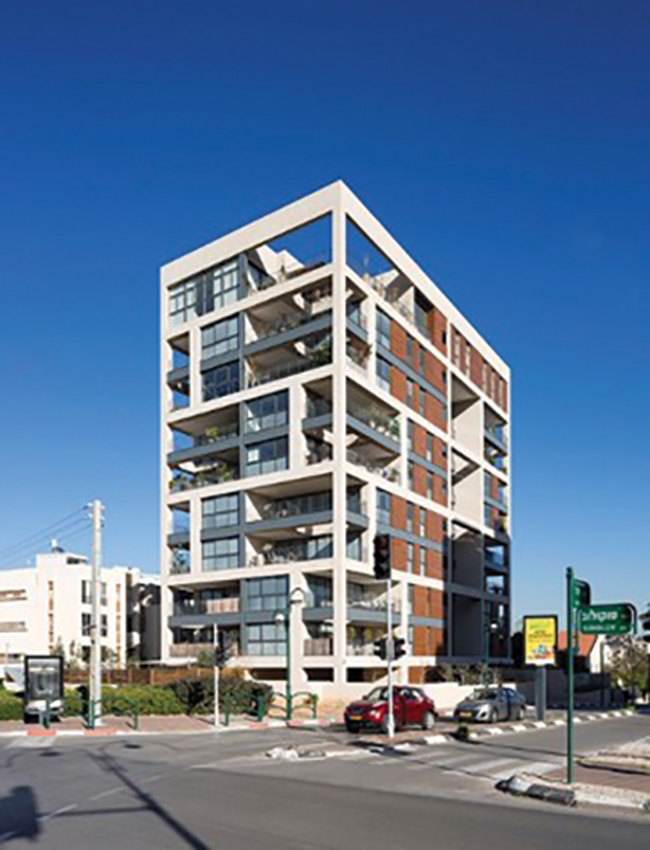 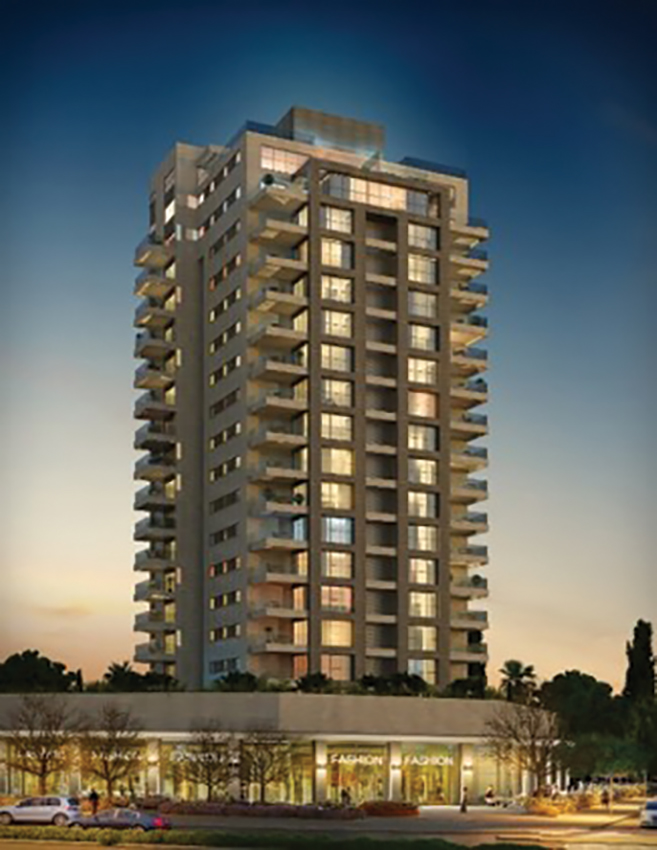 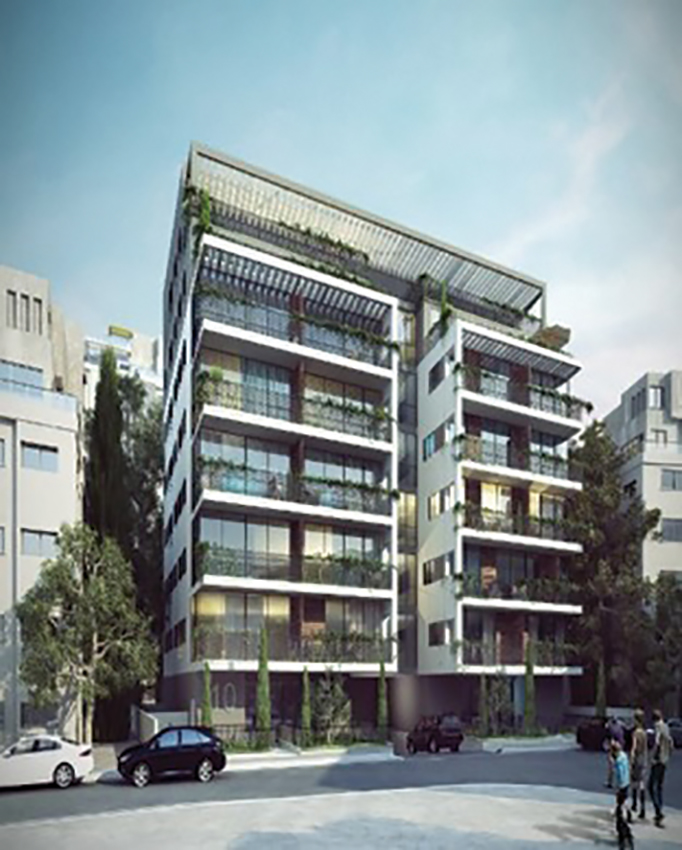 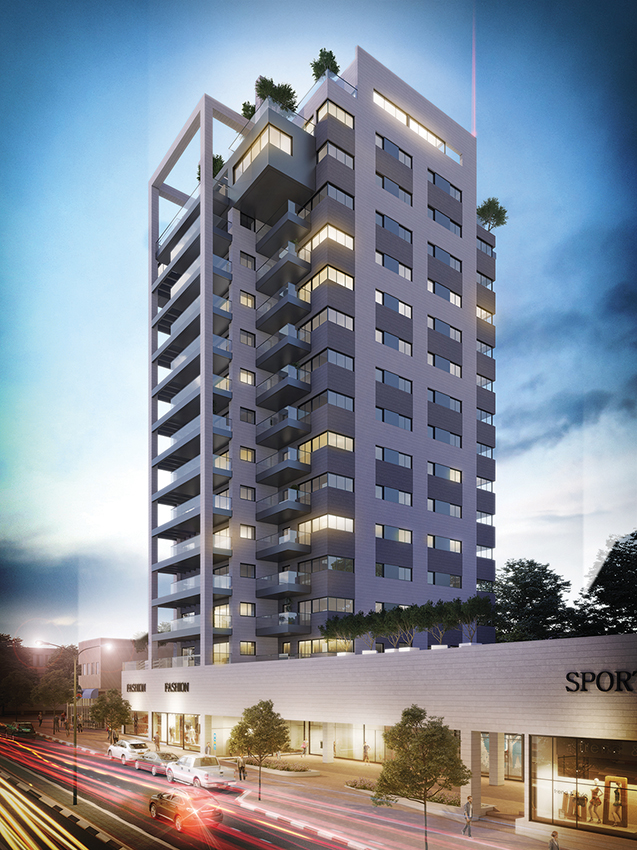 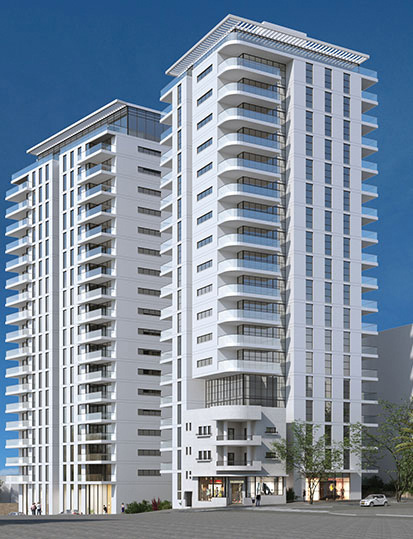