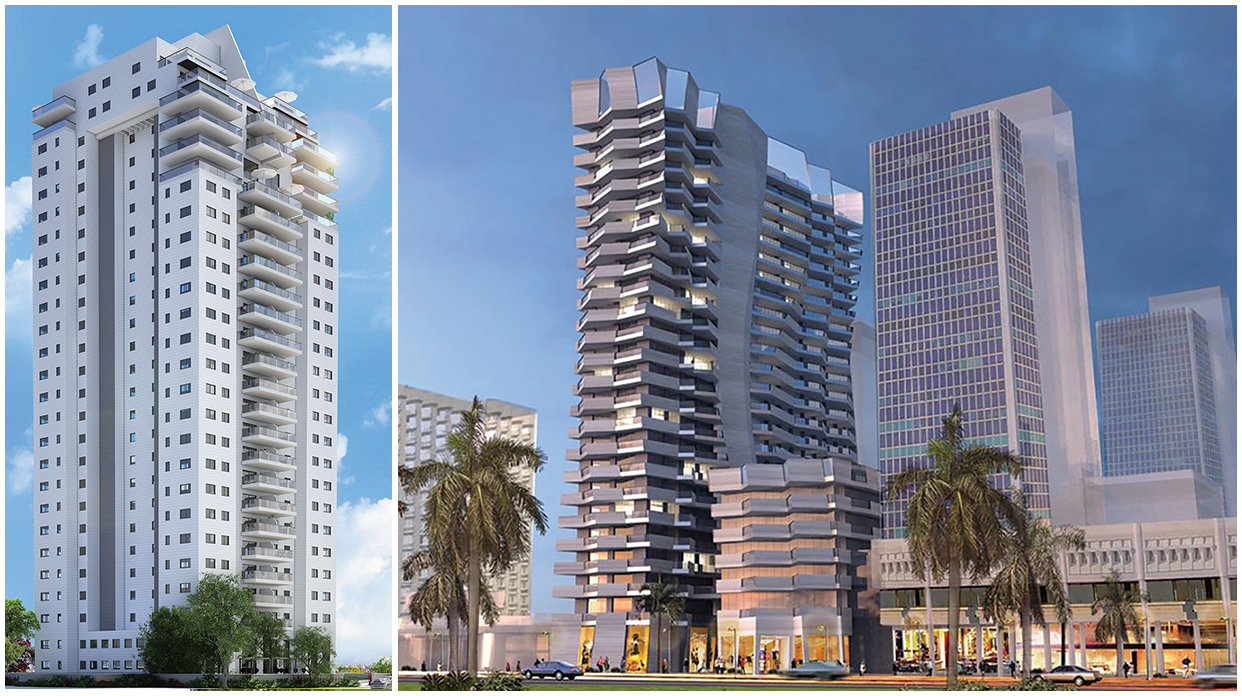 The Netanel Group is one of the first-rate, oldest, and leading real estate groups in Israel, with over 55 years of experience in real-estate activities. The veteran group demonstrated the financial robustness and conservative risk management throughout its decades of activity, which allow it safely navigate the changing markets, while maintaining one of the highest quality standards in the country.
The group, a laureate of the Excellence in Construction award, owns a dynamic contracting arm specializing in advanced construction techniques which assure a quality-oriented and detail-sensitive execution of projects, allowing property values to rise as years go by.
The Netanel family began its activity in the branch in the 60’s led by Arie Netanel and his brothers. In its first years, the group acquired ground lots in Tel Aviv and Holon as investments and built residences in Tel Aviv, in Hadar Yosef, Allenby, Dizengoff, Shikun Dan, and Neve Zedek among other areas, and has continued to be active in Holon, where it built dozens of projects in Kiryat Sharet and elsewhere throughout the city. In the 90’s the company extended its activity to in-demand areas and  built projects in Northern Tel Aviv, Bat Yam, Givat Shmuel, Beer Yaakov, Hadera, Herzliya, and even Eilat. In the late 90’s the group acquired a shelf corporation and began activities as a based public company traded in the Tel Aviv Exchange.

By 2010 the company successfully handed over thousands of apartments and won the Excellence in Construction award. Since its early years the company has established and nurtured a professional staff which grew over he years, and instilled in its employees an organizational culture representing family values of congruence, loyalty and devotion, alongside hard work in the field. The professional staff is comprised of experienced field workers with skills to overcome challenges as they arise during work on projects. The DNA embedded by the Netanel Family in its administrative backbone incorporates devotion and commitment to employees and their families.

In recent years the group is led by Arie Netanel (Chairman) and Danny Netanel (CEO). Under their leadership the company has completed successful bond fundraisings in the stock market, some of which matured even before the due date, thus receiving resounding approval among investors for conservative administration, meeting revenue expectations and long-term success. This approval found significant expression in institutional investment bodies in the Israeli market becoming shareholders and full partners to the company’s success.

During dozens of years of extensive activity within in-demand areas, the Netanel Group has constructed projects throughout the Tel Aviv Metropolitan area, ranging from Bauhaus style buildings in Neve Zedek, through perimeter-block buildings in Dizengoff, and luxury apartments in northern neighborhoods such as Ramat Aviv and Kochav Hazafon.
In these days the group is constructing a unique compound comprised of 26 villas with a joint spa club in the classic Tel Baruch neighborhood and is involved in planning and permit-issuing processes to construct additional projects in the north of the city, in the popular districts 3 and 4 and in the south and east of the city.
An additional intriguing project in which the group is involved is located on the Herbert Samuel Promenade and includes the regeneration of the mythological Beit Gibor building, turning it into a modern tower combining hotels, retail, and residences.
In the last few years, the company has increased its urban renewal activities while fueling professional growth to promote different demolition and reconstruction projects in in-demand areas. Among other places, the company promotes projects in Tel Aviv, Givatayim, Ramat Gan, Bat Yam, Or Yehuda, and Holon.

Within the framework of its yielding real-estate activity the group rents out properties to government and public bodies in central Israel. Lately it increased its asset portfolio and signed a lease with Elbit Systems to rent out an office building in Rehovot, in addition to launching a luxurious commercial center in a central location in Holon which will be officially launched in the coming two months.

Beit Netanel Science Park (Tamar) Rehovot
The project is located in a central position within the Tamar Park adjacent to The Weizmann Institute, The Faculty of Agriculture, and within walking distance of the train station, near restaurants and cafes, a business hotel and a spacious parking lot. In early 2018 the group signed a lease with Elbit Systems.

Netanel on the Boulevard Center
An office and retail center in a winning strategic location. The new and luxurious center in the heart of the flagship Holon project – Plan H-501, was opened in early 2018 and is adjacent to popular activity centers such as the design museum, the Mediatheque, educational facilities, a sports and recreation center and more. The new compound is the home for the newly launched brand BoxOffice – an office complex including a luxurious lobby and a joint service center for free tradesmen. The commercial center has two floors, of which the ground floor houses restaurants, shops, banks, a mail branch and more.

The group is active in residence and yielding assets abroad, mainly in the USA.

Queens (in execution)
This unique project is located in Astoria, in the Queens Borough of New York, on the banks of the east river, with a breathtaking view of the Manhattan skyline. The project contains 105 apartments and 5000 SQF for commercial.

Manhattan (in planning)
A 24-story tower to be established in Manhattan’s 33rd St. adjacent to the NYU Hospital and within walking distance of the Empire State building, containing 150 first-rate apartment and 6000 SQF for commercial. 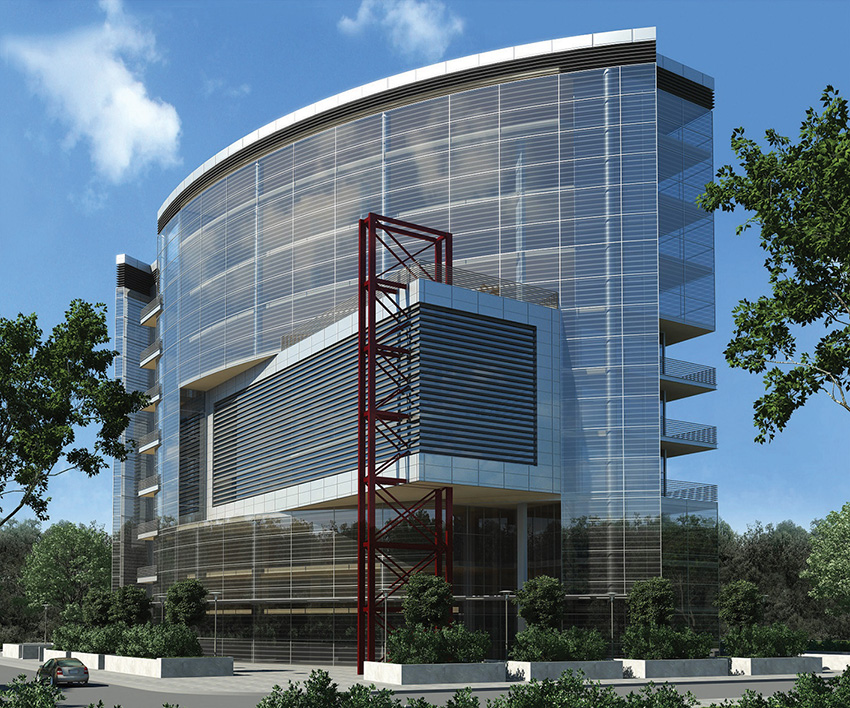 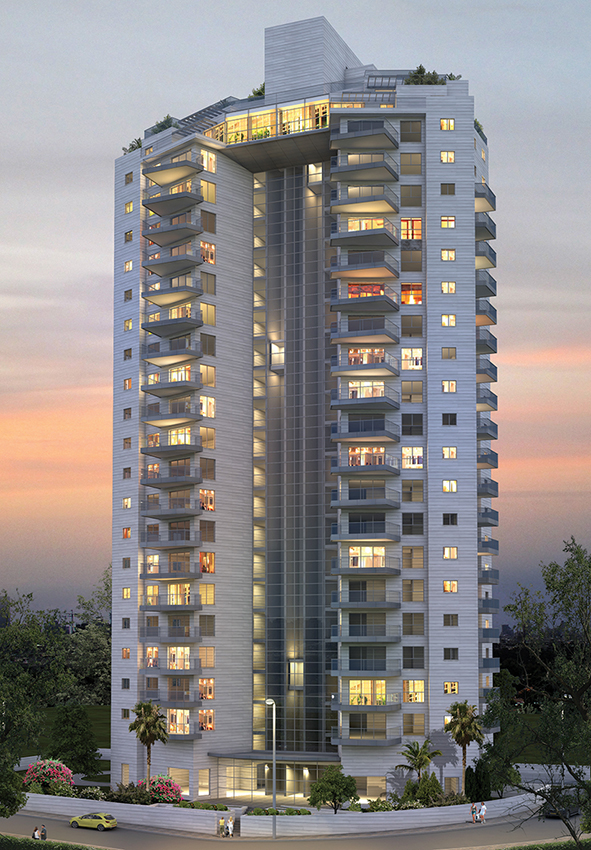 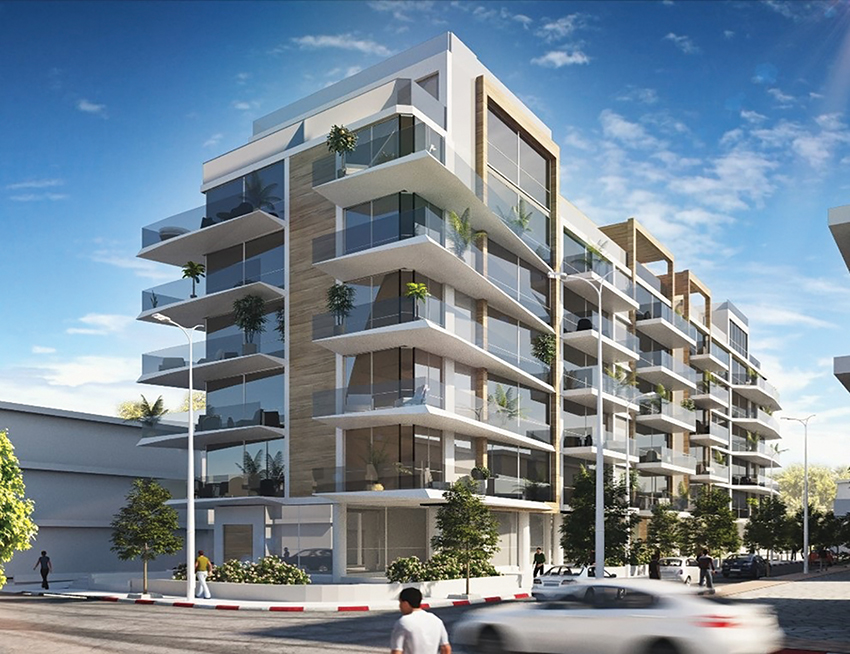 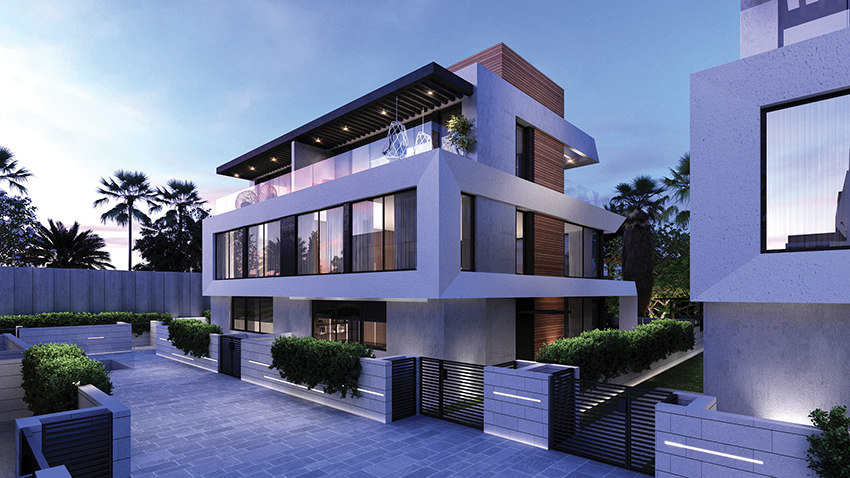 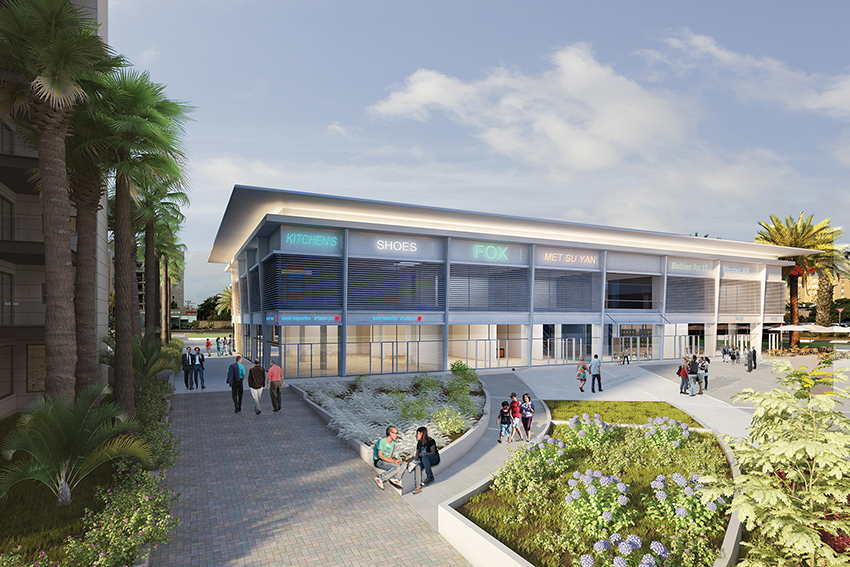