Development and Construction Mainly in the Residential Sector

Y. H. Dimri was established in 1989 by Ygal Dimri whose vision and expertise in the field have led the company to major success and built for it a strong reputation in Israel. The company is currently one of Israel’s largest and leading companies specializing in planning and building residential neighborhoods, and commercial, offices and tourism projects. The company employs a professional team of architects, engineers, project managers, and implementation managers as well as marketing and sales staff, customer services and housing inspection personnel who provide service to all the company’s past and present customers.

Y.H. Dimri’s reputation is based on a sound economic foundation and financial strength. Since 2004, the company has been traded on the Tel Aviv Stock Exchange, and the level of profitability reported by the company has been one of the highest in Israel’s construction sector.

Y.H. Dimri implements projects using the most advanced technological methods and the company has ISO 9002 certification. Combining innovative construction methods with implementation procedures is the outcome of the company’s commitment to the highest standards of construction.

Y.H. Dimri believes customer service is a supreme value, and for this reason, the customer relations department personally supports the company’s customers from the moment they purchase an apartment, through to delivery, and including the inspection and warranty period.

Y.H. Dimri began its overseas operations in 2006, acquiring land in the Czech Republic for the construction of about 150 housing units, and in Romania for about 5,000 units, of which 344 units are in the process of occupancy and marketing, as well as 384 housing units under construction. In addition, Y.H. Dimri is constructing an office and commerce complex on an area covering about 7,160 sq.m.

In recent years the company expanded its urban renewal activities and is currently active in many projects throughout the country, from the Haifa to Beer Sheva, in different scopes and construction stages. The company considers urban renewal projects like s a massive growth platform with many future possibilities. In addition, the company operates in the urban renewal field in Tel Aviv’s 4th quarter through “Dimri Galim”, which promotes many demolition and reconstruction projects.

Projects in Planning and Construction Stages in Israel

• Bat Yam: 280 residential units in the Castro Complex, as well as an office and commercial building.

• Givatayim: 288 residential units under saturated construction (the Company’s share is 50%).

• Jerusalem: 60 residential units in an exclusive residential area in the Mamila neighborhood (the company has a 51% stake).

• Ashdod: 1,192 units; Luxurious residential units in the marina, in the Maar Quarter, in the city’s center D Quarter, and in the City Quarter integrating a commercial and offices complex.

• Sderot: 326 units in the Music Neighborhood.

• Beer Sheva: 2,300 units (the company has a 50% stake) in the Kiryat Ganim neighborhood in the city center.

• Beer Sheva: The company is promoting planning procedures for the approval and rezoning on 480 units on Haorgim St.

• Dimona: Commercial and office complex in the center of the city. 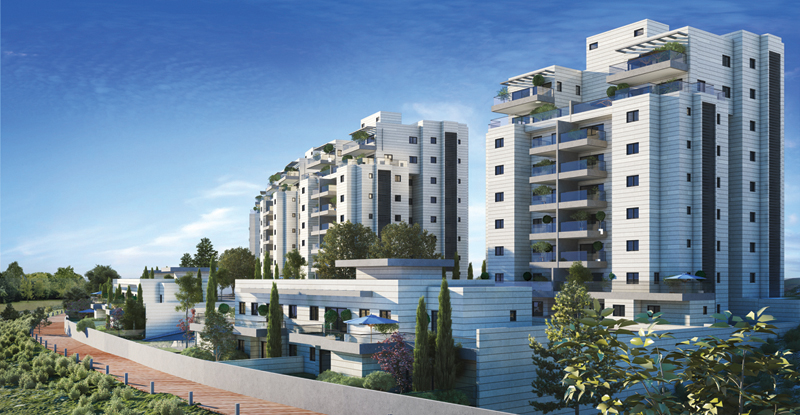 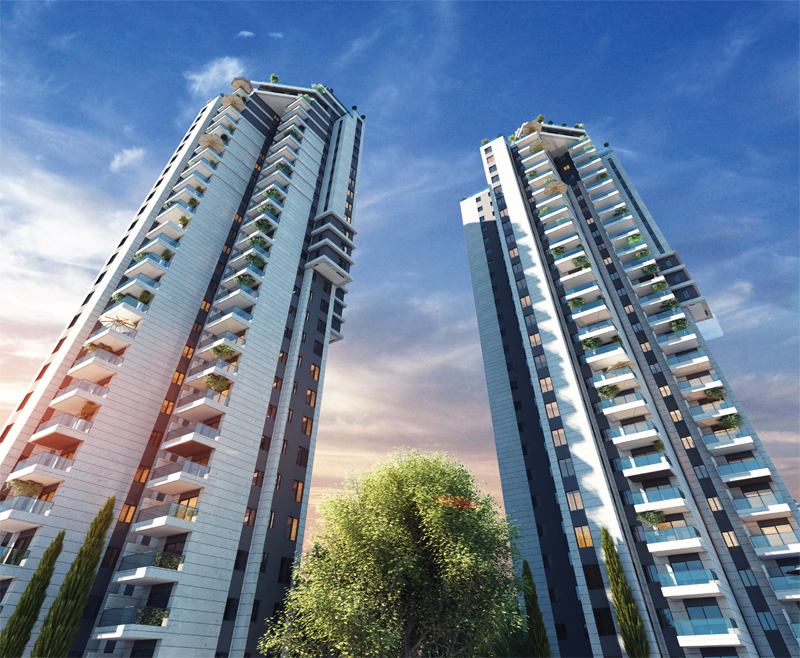 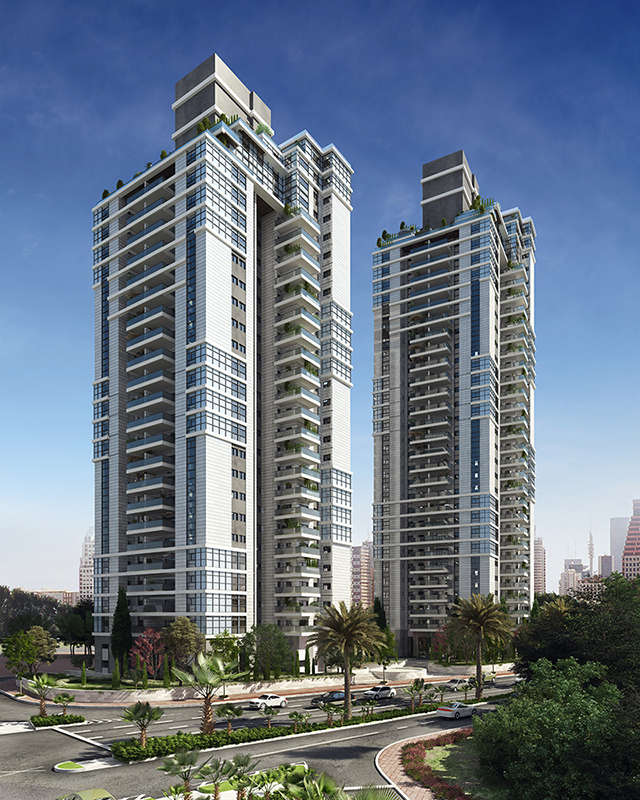 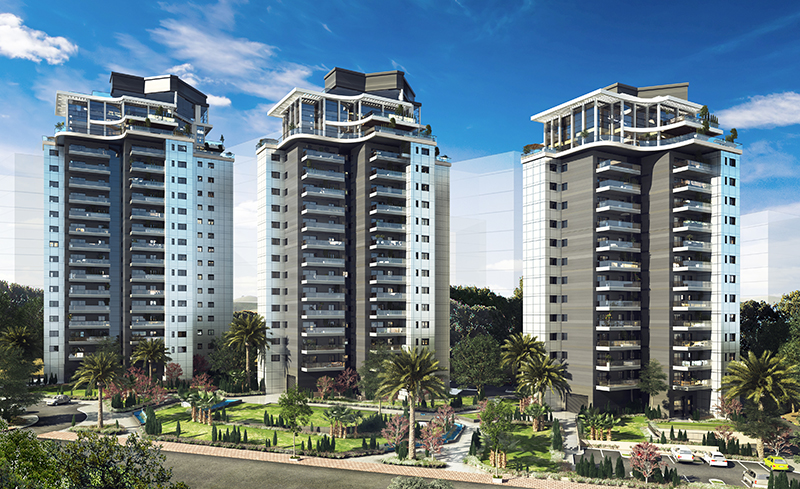