Law Firm Specializing in All Aspects of Civil and Commercial Litigation 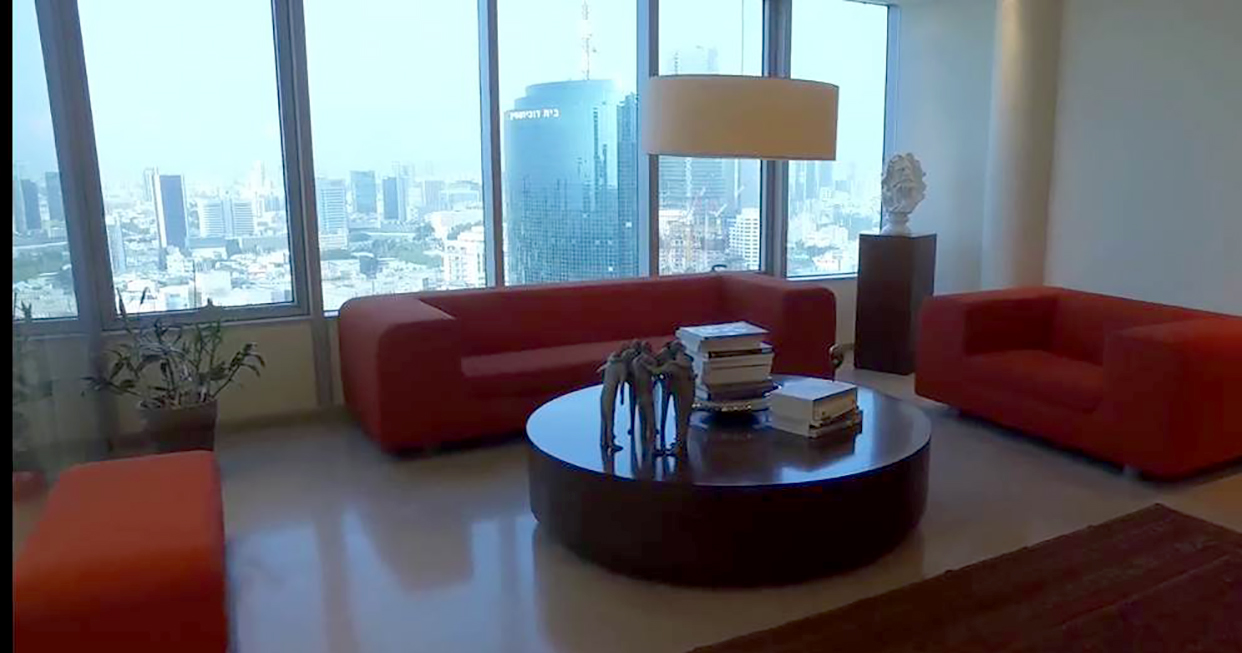 B.Levinbook & Co. Law Office, a leading office in Israel dealing with all the spheres of civil and commercial litigation, was established in February 1984 by the late Adv. Benjamin Levinbook and presently employs 16 lawyers.

The office has acquired an exceptional reputation and is greatly appreciated for providing high-quality, dynamic and creative legal services, thanks to a thorough and professional approach in all branches of the law. The office’s characteristics and method of work have brought in clients such as the most successful companies in Israel and abroad – most Israeli banks and foreign banks, other investment and financial agencies, various public companies and business agencies, as well as private persons.

The office specializes mainly in litigation of every kind, in all courts of law, in all the various existing proceedings in all fields of substantial law, such as banking law, insolvency, insurance law, corporate law, contracts, including standard contracts, securities, torts, property, liens, debit cards, trusteeship law, deeds, unjust enrichment, etc.

The cases and matters transferred to the office for handling are issues of the highest importance and/or implications for the client, as well as cases involving the greatest amounts of money, including those of the highest legal and economic importance for the economy.

The distinction of the office is that the entire office specializes in litigation, and all the attorneys are litigators who appear in all proceedings in all courts, thus making it a “department of litigation”, probably the largest and leading one in Israel.

Representation of the principal clients of the office – most banks in Israel and their affiliates as well as banks abroad – has resulted in the exclusive specialization of the office in the banking field, reflected both in the nature of the cases and the matters transferred, as well as by continuous counsel provided by the office to the various banks. Regarding their spheres of activity, the office accumulated considerable experience and know-how covering all aspects of the banking system, such as banking regulation, bank-client relationship, securities law, mortgages, provident funds, the capital market, banking contracts, deeds and negotiable instruments, foreign trade transactions and documentary credit, bank guarantees, debit cards, bank insurance, banking fraud, insolvency proceedings, etc.

The office has another unique and principal specialization in insolvency proceedings in all aspects, including liquidation proceedings, receivership, bankruptcy, securities/guarantee law, creditors, arrangements, suspension of proceedings etc., as well as the representation of executives in insolvency procedures, in claims against directors and their insurers, for their responsibility for the collapse of the company and its insolvency.

The firm has special expertise in all areas of Insurance Law. The firm has handled and continues to handle many and diverse insurance matters: Insurance Claims and suits against insurance companies; representing insurance companies and reinsurers; Banking Insurance suits; Liability Insurance and Property Insurance; advice and support on issues of formulating policies and underwriting. The firm has been and is still involved in a substantial part of the largest D&O suits that have been ruled on in recent years in Israel. The firm also handled D&O suits for proceedings that took place overseas.

Due to the office’s expertise and vast experience in privacy and defamation law, the office has success in solving disputes in these areas, among others, often making legal proceedings unnecessary, by use of negotiations, handling of the publication of apologies, as well as correction and prevention of publication, both in the context of publications in the press and in the electronic media, and thus the office represents various agencies and private and public persons in their quest for reputability.

The office was founded by the late Benjamin Levinbook (1935-2005) – one of the most outstanding, esteemed and influential litigators in Israel, responsible for many important rules and precedential rulings, which brought about a revolution in banking law, defamation law and protection of privacy. He was a member of the committee for election of judges between the years 2003-2005.