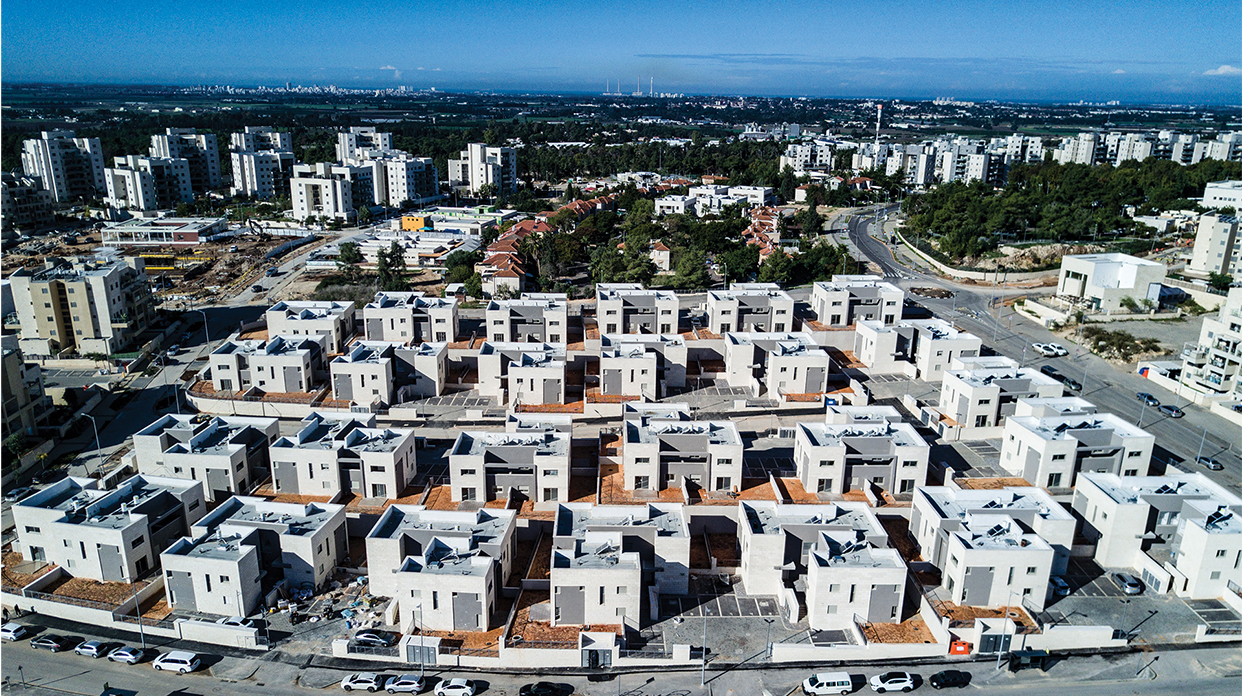 About I. Jabarin Ltd.

I. Jabarin is a real estate development and construction company which specializes in residential construction, public buildings, industrial facilities, schools and construction for the private sector, associations and cooperatives. The company, which was founded in 1982, is registered in the contractors registrar with a classification of C5 (Unlimited) and is recognized by the Ministry of Housing and other government agencies as a recognized contractor for government works of an unlimited scope, and also has a certification from the Standards Institute of Israel for its quality management system. To date, the company has built thousands of apartments in high-density construction as well as detached houses, and also many dozens of public institutes. Some of the company’s numerous clients include Mifal HaPayis, The Economic Company of the Federation of Local Authorities, the Ministry of Housing, Associations, local authorities and private developers. The company has recorded consistent growth over the years and nowadays it is considered to be one of the leading Entrepreneurship & construction execution companies in Northern Israel.

I. Jabarin’s various departments are crewed by first-class professionals, including project managers, engineers and practical engineers, execution personnel, QA personnel, lawyers, economists and bookkeepers. These departments work synergistically for the benefit of the company, and provide optimal services to the clients.

Clients are the Top Priority

The company’s clients benefit from personal and devoted service throughout all of the various construction stages until the key is delivered. The company see a high level of service quality as a major way for acquiring its customers’ trust and satisfaction, and therefore it makes every effort to execute the construction projects with a high level of quality while meeting the schedules to the satisfaction of every stakeholder of the project. These qualities gain it an excellent reputation amongst both customers and suppliers.

Ibrahim Jabarin, The Company’s Founder - Ibrahim has decades of experience in real estate development and construction. In 1978, he became an independent construction contractor and as a result of the high demand for his professional services and the quality of his work he founded I. Jabarin in 1982.

Nizar Jabarin, CEO - Nizar has a B.Sc., Civil Engineering and an M.Sc., Construction Management from the Technion. Nizar started his career as an execution engineer in the company, rose to the rank of Chief Engineer, continued as VP, Execution and eventually took the reins as the company’s CEO and chairperson while formulating a first-class team of workers and managers and leading the company to growth and higher profitability. During his 25 years of work, Nizar has been responsible for the execution of diverse and complex projects through a fertile and successful cooperation with the work orderers, the supervisors and the authorities. Beyond his day-to-day work, Nizar also participates in promoting the Israeli construction industry in his role as a presidential member of the Israel Builders Association, and an executive member of the Contractors’ Association in northern Israel.

Rami Jabarin, VP - Rami has a B.A., Economics and Management with a specialization in taxation. He started his career in the company as an assistant bookkeeper and after his graduation, and in light of his experience in the company, he was appointed to be Chief Bookkeeper and later as CFO. In the framework of his work, he is responsible for the company’s relationships with banks and the tax authorities, administrative management, etc.

Lubna  Tabony-Jabarin, VP of Engineering - Lubna has a B.Sc., Civil Engineering from the Technion. After her graduation, she started working as a planning engineer in a family-owned planning engineering firm, where she rose through the ranks and was appointed to be the head of the firm. About a decade ago, she joined A. Jabarin and ever since she has been managing the company’s engineering department including, inter alia, responsibility for the planning coordination in the self-initiated projects and the engineering support for all of the company’s projects.

Development and Initiated Construction Projects - The company entered the property development fields in the early 1990s on the back of the mass immigration from the U.S.S.R. which created enormous demands in the housing market. The company has since planned and built thousands of apartments across Israel to the buyers’ complete satisfaction. Among others, the company has developed and built apartments in Harish, Migdal HaEmek, Upper Yokne’am, Elad, Nof Hagalil, Afula and  Nazareth.

Residential Construction for Association and Private Developers - The company has been serving as a construction execution contractor for associations and private developers. The company has since built thousands of apartments across Israel. Among others, it built in Harish, Elad, Afula, Migdal HaEmek, Kochav Yair, Zichron Yaacov and more.

Public Buildings - The company building public buildings for municipalities, local councils, Mifal HaPayis, The Economic Company and the Ministry of Housing. Among others, Jabarin has built two schools in Jaljulia, a culture center and library in Nof Hagalil, three schools in Elad, a high school in Kfar Yona, a school and two kindergartens in Shfar’am, a culture center in Shibli and in Bir El-Makhsur and a high-school in Safed.

Settlement Expansion - The company specializes in building detached houses in the framework of settlement expansions from the earthworks stage and up to the delivery to the residents. Some of the projects in this field include the expansion of Kibbutz Ganigar, The construction of 40 upscale villas in Zichron Ya’akov, 100 cottages in Shimshit and more.

Industrial and Commerce Structures - The company builds industry and commerce buildings for private entrepreneurs, commercial entities and factories. Some of the executed projects in this segment include: A Hi-Tech complex in Yokne’am on an area of about 30,000 sq.m., the TEMTech - Aquatron factory in Alon HaGalil, with an area of about 5,000 sq.m., a pumping station in Beit Yitzhak, a shopping mall in Migdal HaEmek, and more. 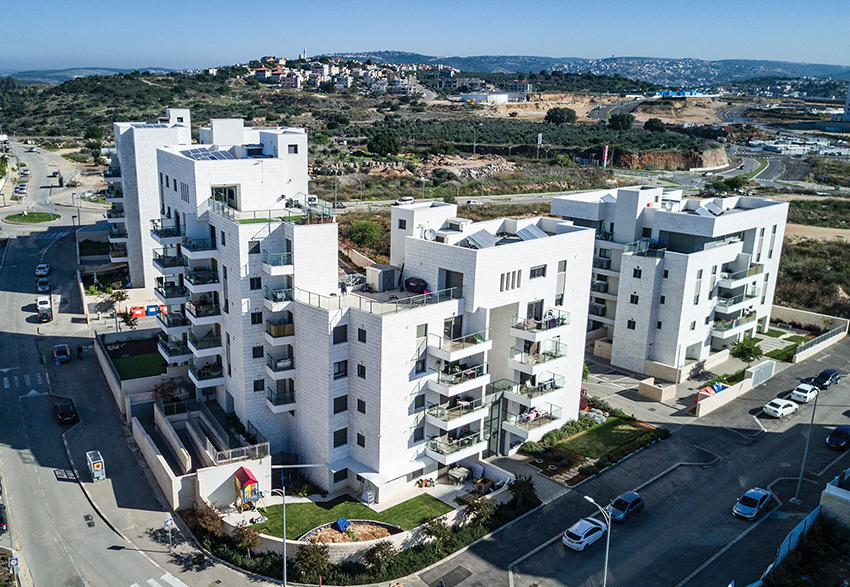 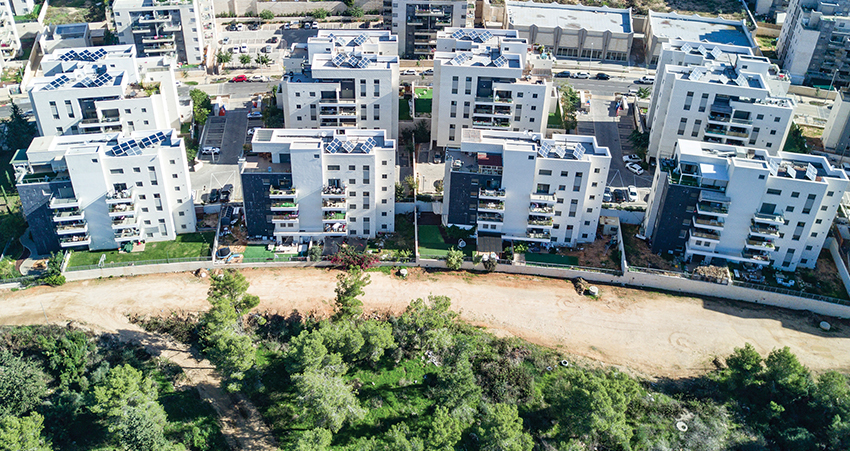 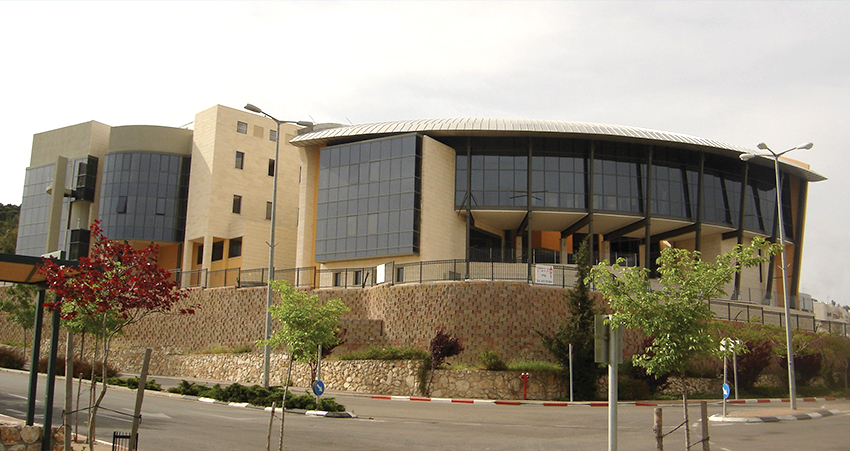 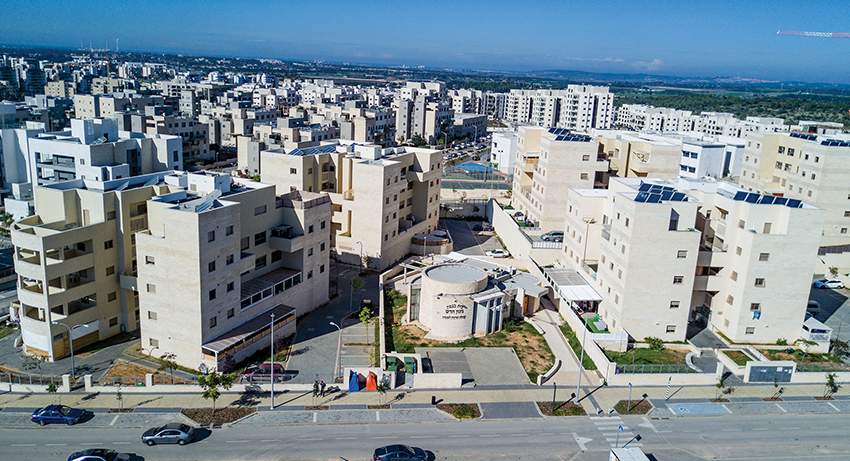 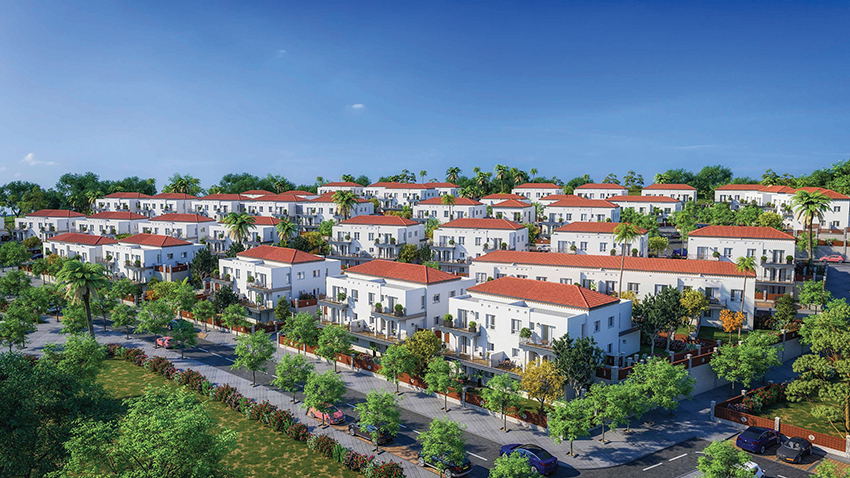 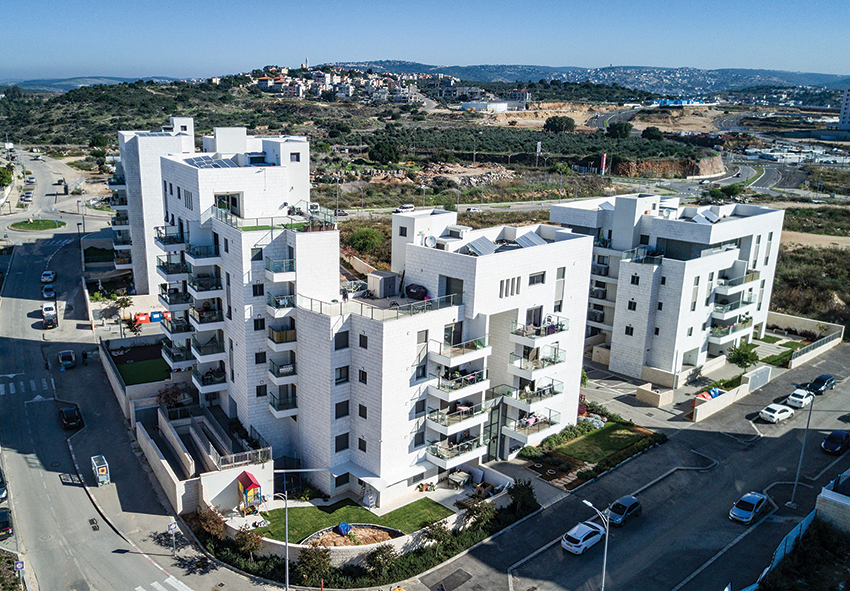